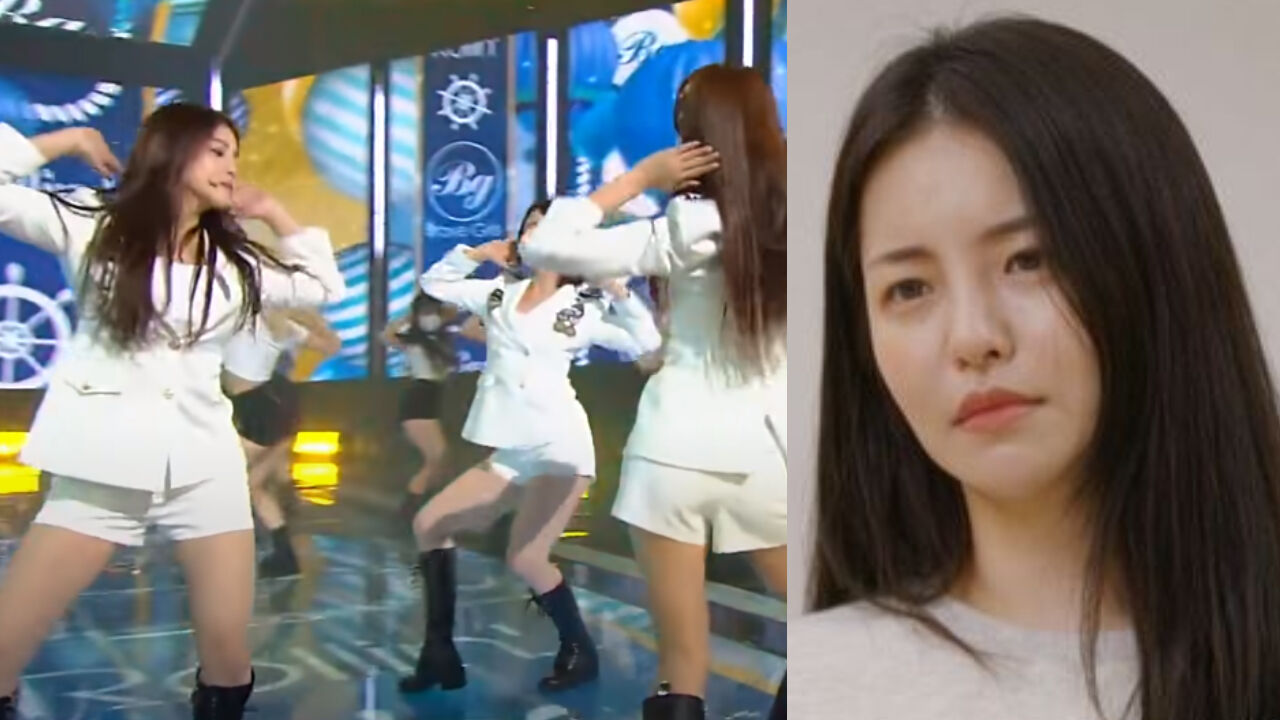 On May 14 episode of KBS' television show 'Diet', YUJEONG talked about the kind of hate comments she received.

While talking with the other hosts about malicious comments online, YUJEONG said she received a lot of them in the past.

YUJEONG said, "Back in the day, there was a time when not many people knew Brave Girls. Whatever we did, we couldn't grab the attention of the public."

She continued, "Just as when we were about to give everything up, a miracle occurred―'Rollin' suddenly started going viral online. An amazing opportunity had come to us."

She went on, "We gained fame in such a short time, and a lot of people supported us, but at the same time, hate comments began to be left under our photos and videos."

Then, YUJEONG said as it was so sudden that 'Rollin' gained that much attention, the girls were not fully ready to make a public appearance.

YUJEONG stated, "We honestly weren't ready, especially because we were chubby, since there was no need to be skinny. But a great number of people called us fat at that time. They said we were Pig Girls."

The Brave Girls member went on, "We even received a message, threatening to kill us. The plans were very specific. We felt really scared, so we told our company head about it."

She added, "For about two weeks we received the message, we had security guards protecting us everywhere we went. But when these haters saw us with security guards, they were like, 'What do you think you are to have that many security guards? You think you've become that big or what?'"

Debuted in 2011, Brave Girls were planning on disbanding right before their past track 'Rollin' gained attention online out of nowhere in the beginning of 2021.