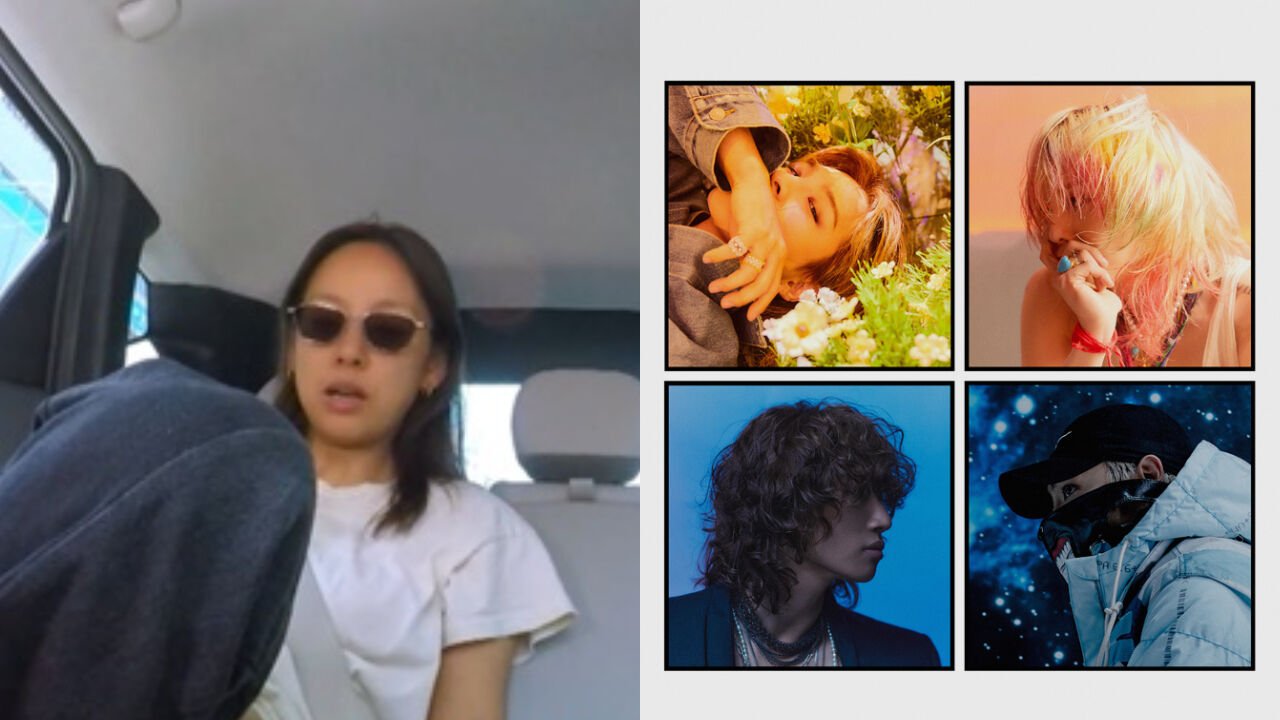 'Still Life' is BIGBANG's first song that was released in about four years, dropped in the beginning of April.

While heading to a photo studio with her manager in a car, Lee Hyo-ri asked the manager, "You know that BIGBANG made a comeback, right?"

She continued, "Their return to the industry made me feel emotional. I watched some reaction videos, and everyone cried. All members were as awesome as they were in the past."

To this, Lee Hyo-ri's manager responded, "Maybe it's about time you release your new album."

Lee Hyo-ri answered, "Well, releasing an album might be too much, but I do want to release a single if any good songs find me."

She sighed and continued, "The problem is though, I don't have any connections with anyone who does music. I'm considerably older than them, so they probably would feel uncomfortable with me, you know."

Then, her manager commented, "Isn't it because you feel uncomfortable with them as well?"

Lee Hyo-ri admitted it and stated, "That's very true. It's always difficult to experience something that you've never experienced before."

She resumed, "What kind of songs do people these days like? I still listen to old songs. But yeah, I guess you can't really do anything if you just keep sticking to the past."

The last solo album that Lee Hyo-ri released was 'BLACK' in July 2017, which marked her first comeback in four years as well.