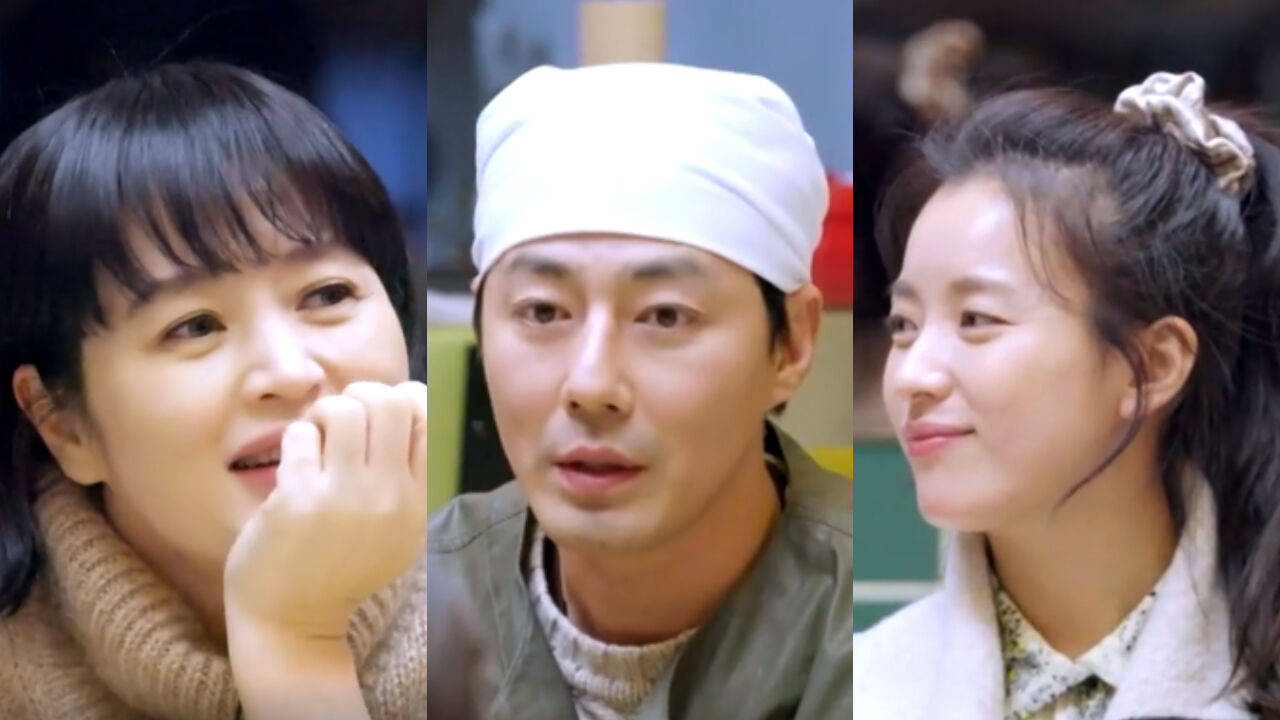 Actresses Kim Hye-soo and Han Hyo Joo said that they think actor Zo In Sung is an incredibly thoughtful person.

On May 12 episode of tvN's television show 'Unexpected Business 2', Kim Hye-soo and Han Hyo Joo shared how thoughtful Zo In Sung is.

While the part-timers were sitting down for a talk at the end of the day, Zo In Sung expressed his gratitude to Kim Hye Soo for accepting to join this show.

Zo In Sung said, "I thought over and over whether to invite you to the show. I thought hard on how to ask you as well, because you might think I was rude for asking you something like this."

He continued, "I wanted to call you to ask, but I had to find the right time for it, you know. Around the time when you had to attend the 'Blue Dragon Awards' though, I thought it probably wasn't a good time, because you were on a diet then."

Kim Hye Soo responded, "Your text message did contain all that. It looked like you had taken lots of things into account before asking me about it. By reading his text, I felt like I'd learned how to make a good suggestion to someone. It was such a sweet way of making an offer."

To this, Zo In Sung commented, "When I suggest something to someone, I believe that it's more likely that it'll get rejected. So, even if I got rejected, I wanted to make sure that you didn't feel uncomfortable to reject my offer."

Then, Han Hyo Joo stated, "Back in my 20s, I only met In Sung for commercial shootings a few times. We finally got to work together on a drama this year, and I could tell how thoughtful he was while we filmed our drama."

She went on, "I've learned a lot from him during that time. The way he works, the way he takes care of others... He was so great, and I couldn't stop thinking like this."

Kim Hye-soo nodded in agreement and said, "Yeah, you're totally right. In Sung is a thoughtful person, who is very considerate of the feelings of others."

Upon hearing this, Zo In Sung said, "Ah no, I wasn't so nice to you back in the day, Hyo Joo. I was young at that time, so I didn't have the same kind of easygoing attitude then."

He carried on, "If I think back to that time now, I become worried. I worry that I may have hurt your feelings then. I wished I looked after you better.", once again demonstrating his kind and caring heart.