[SBS Star] VIDEO: Fans Are Concerned Over ITZY YUNA Being Too Thin

[SBS Star] VIDEO: Fans Are Concerned Over ITZY YUNA Being Too Thin 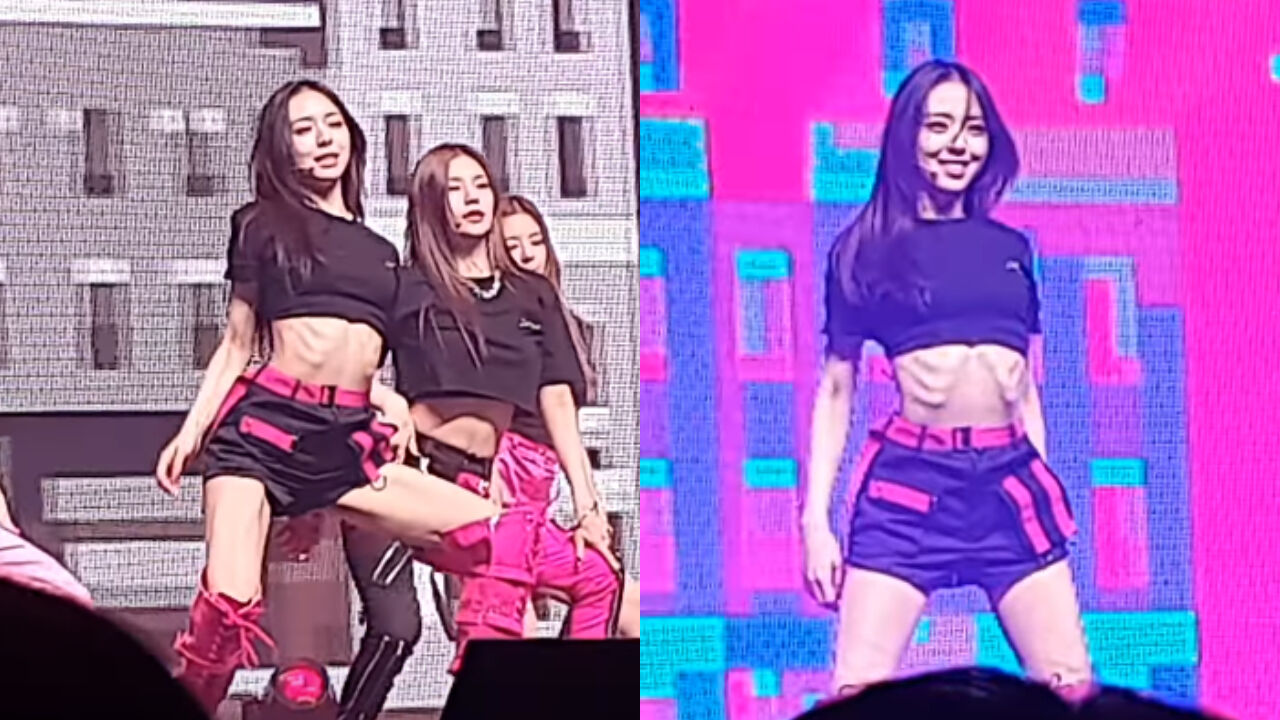 Fans are worried that YUNA of K-pop girl group ITZY may be too thin.

As it was the group's first-ever fan meeting since they made debut in February 2019, the five girls and fans were more excited than ever.

They spent quality time with fans by having interesting talks together, answering fun questions and playing some entertaining games.

On top of that, they performed as many as 13 different songs, including 'ICY', 'WANNABE', 'Not Shy', 'LOCO' and more; it was almost like a mini concert.

Recently, one of their performances 'Twenty' from the fan meeting started going viral online.

It was because fans became concerned over YUNA's health after seeing her in a crop top during this performance.

As she danced energetically in a crop top, her rib cage was prominently visible.

It was especially more visible because of the strong lighting that was used on stage.

It seemed like she had lost a lot of weight recently, and some fans could not help themselves but to raise concerns over her health.

Fans left comments such as, "No... This isn't right. I feel like it's the fault of the industry...", "It looks like she has absolutely zero fat in her body!", "You need to eat more, YUNA!" and more.