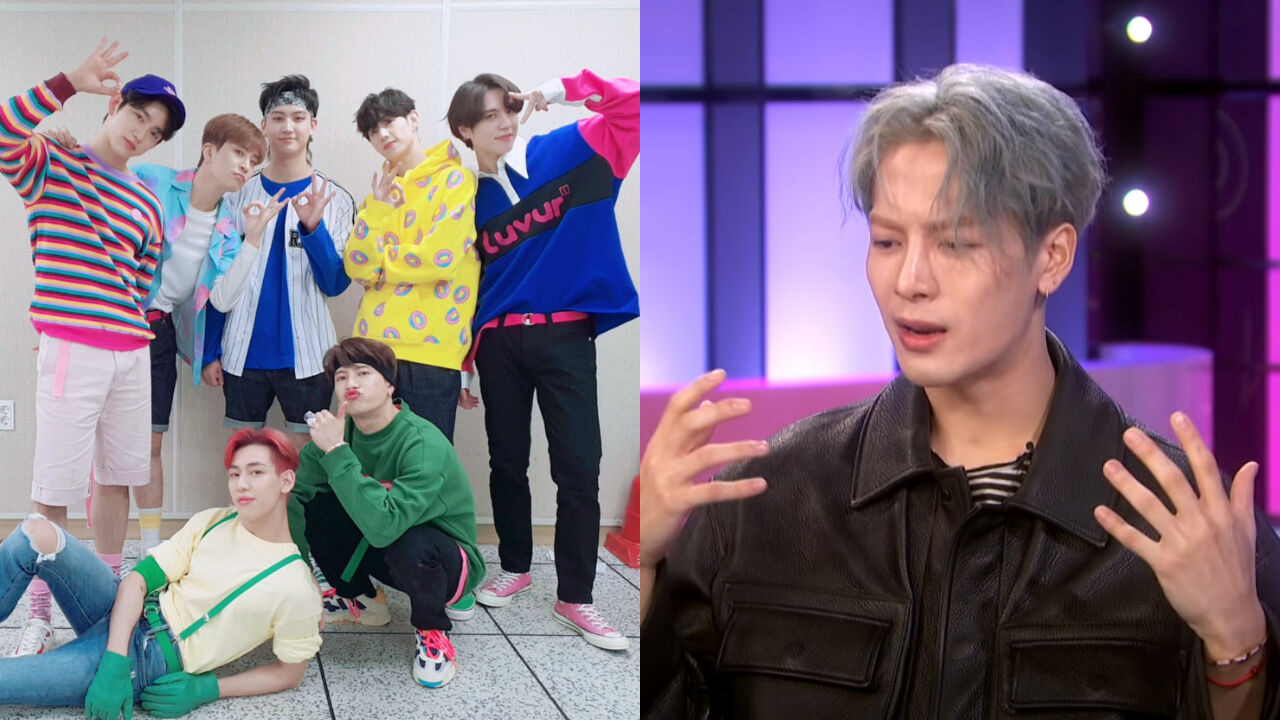 JACKSON of K-pop boy group GOT7 revealed the hardships that followed his fame.

On April 20, American news outlet Entertainment Tonight uploaded an interview of JACKSON on their YouTube channel.

During the interview, JACKSON said, "For the past eight years, I've been living the commercial life. I went to do schedules after schedules, and perform shows after shows. It was like a loop."

The K-pop star continued, "That's why, after eight years of that, I got to a point where I mentally lost everything. I was just totally lost. I didn't know what to do."

He went on, "I used to be the kind of person that didn't talk with anybody when I was dealing with stress, because I was like, 'I'm going to find a solution and solve it myself.'"

But friends around JACKSON said to have forced and insisted on sitting him down and talk with him about his struggles.

JACKSON stated, "I felt the positive energy then. That was the first time in my life when I felt the connection. That truly inspired me."

He resumed, "I was like, 'You know what? Whatever I had before, whoever I was before, screw that. Now, I'm the new me.'"

With a bright smile, he added, "I was allowing myself to accept certain things in life, and that's magical, you know."

At the end of their contract with JYP Entertainment in January 2021, all seven members of the group left the agency and each joined a different one.