[SBS Star] "Yang Hyun Suk Threatened Me, Saying, 'It's Easy to Kill You'"

[SBS Star] "Yang Hyun Suk Threatened Me, Saying, 'It's Easy to Kill You'" 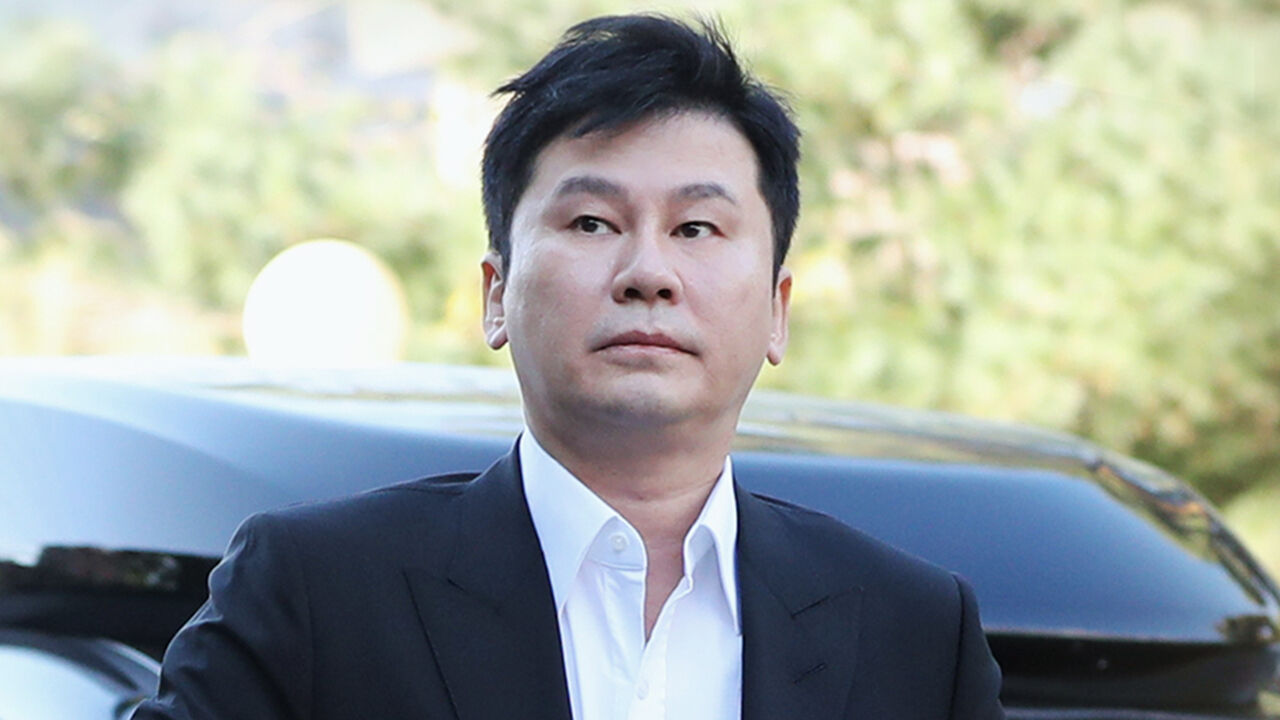 There is a court testimony that former YG Entertainment CEO/head producer Yang Hyun Suk threatened a former singer trainee, saying, "It's easy to kill you," so that the trainee can retract her statement against B.I (former member of YG Entertainment's boy group iKON) and cover up his drug case.

On April 18, the third trial of Yang Hyun Suk was held at the Seoul Central District Court.

The former YG Entertainment CEO was handed over to the trial on charges of persuading and intimidating a former trainee to retract her testimony against B.I when she alleged that B.I had purchased illicit drugs.

The former singer trainee Hahn, who is known to be the person who initially reported B.I's drug purchases, testified as a witness at the trial.

During the trial, Hahn claimed that she had met Yang Hyun Suk at YG Entertainment's office in August 2016, and was threatened with words of intimidation and conciliation for about two hours.

When asked, "Is it true that defendant Yang Hyun Suk said to the witness, 'I can see all the testimony statements. You are in the entertainment industry, and it's easy for me to kill you'?", Hahn replied, "Yes."

Hahn elaborated, "At the time, I really thought that I would die if I don't listen to his words. I was so scared because he threatened me so much. He didn't seem like the person I knew."

Yang Hyun Suk admitted to having a meeting with Hahn, but insisted that he did not coerce or threaten her to make false statements.