[SBS Star] SHOWNU Fails to Concentrate on Writing His Report; Reminds College Students of Themselves

[SBS Star] SHOWNU Fails to Concentrate on Writing His Report; Reminds College Students of Themselves 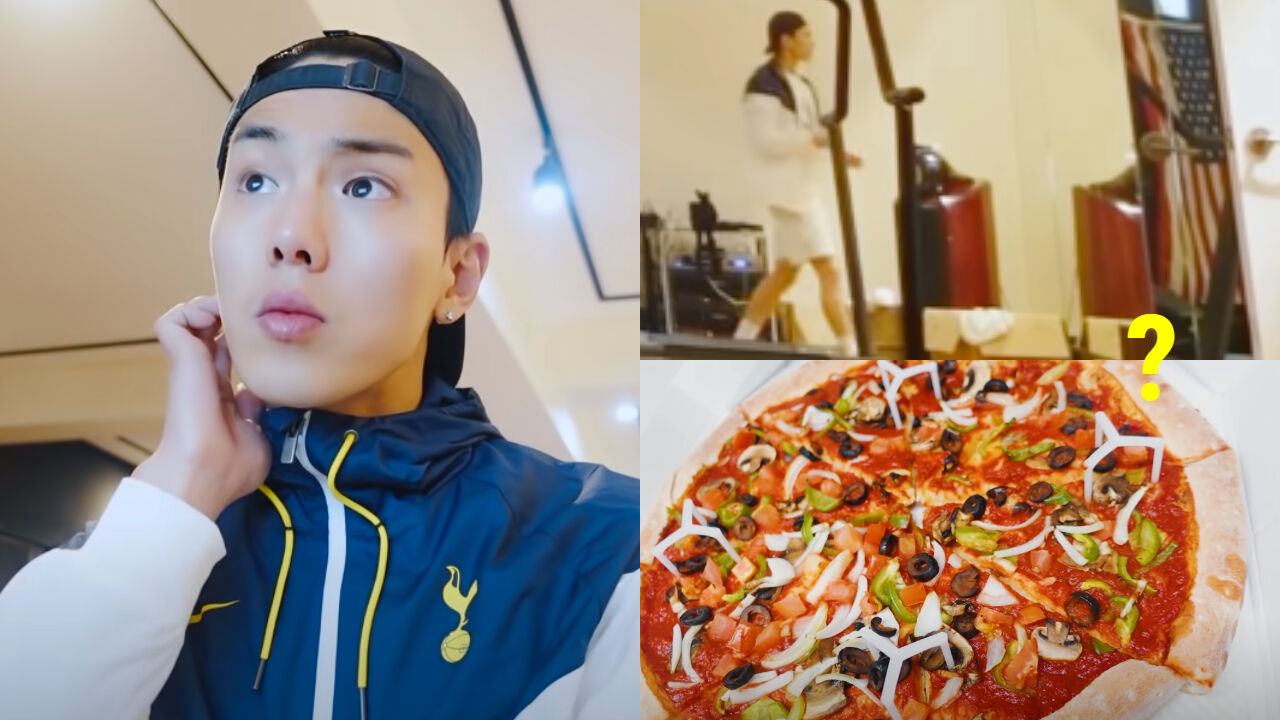 All college students are feeling as if they are looking at themselves as they look at SHOWNU of K-pop boy group MONSTA X writing a report.

On April 10, MONSTA X's agency uploaded SHOWNU's vlog on YouTube that showed a day in the life of SHOWNU before he began his mandatory alternative military duty last July.

It began with SHOWNU turning a computer on at his dorm to write a report―he is currently doing an MBA degree at 'Sejong Cyber University'.

After he turned the computer on, he instantly forgot why he turned it on and started chatting with his friends.

He had to choose one K-pop related company and write about their special strategies for success, innovative know-hows, methods on training their future K-pop stars and ways of marketing.

Then, he opened the Microsoft Word, but it asked him to log in, which showed how long it has been he used the software.

He confidently entered his e-mail address, but struggled to remember his password.

Following a few tries, he managed to log in and thought about the company that he would write about.

SHOWNU commented, "I guess I could write about our company, but I don't know, that doesn't seem so right. Alright, I've decided. I'm going to write about SM Entertainment."

As soon as he chose the company, he got up and shaved his beard in the corner of the room all of a sudden.

It was just like many other college students doing other things for no reason before starting to write a report.

While looking into SM Entertainment, he discovered that the company had a total of 38 affiliates and laughingly went, "Wow, it's a huge company. Do I have to look into all 38 of them?"

He wrote, "K-pop stars should be able to grab the attention of teenagers. The music, overall concept and performance should intrigue them. In other words, their eyes and ears..."

He stopped and went over his words, then said, "Is this a special business strategy though? How did they become this good? Let me think."

Only seconds after that, SHOWNU awkwardly laughed and stated, "This will be the end of 'Study with Me' today."

He went on, "I mean, guys, I really was going to focus today, but I have this thing today. It's my friend's birthday, so I've got to go."

Then, the video suddenly showed a plate of pizza at a restaurant.

The way he kept trying to avoid writing a report made a lot of college students around the world relate and laugh.