[SBS Star] VIDEO: Lee Kwang Soo Is Upset Because 'Running Man' Is Doing Well Without Him?

[SBS Star] VIDEO: Lee Kwang Soo Is Upset Because 'Running Man' Is Doing Well Without Him? 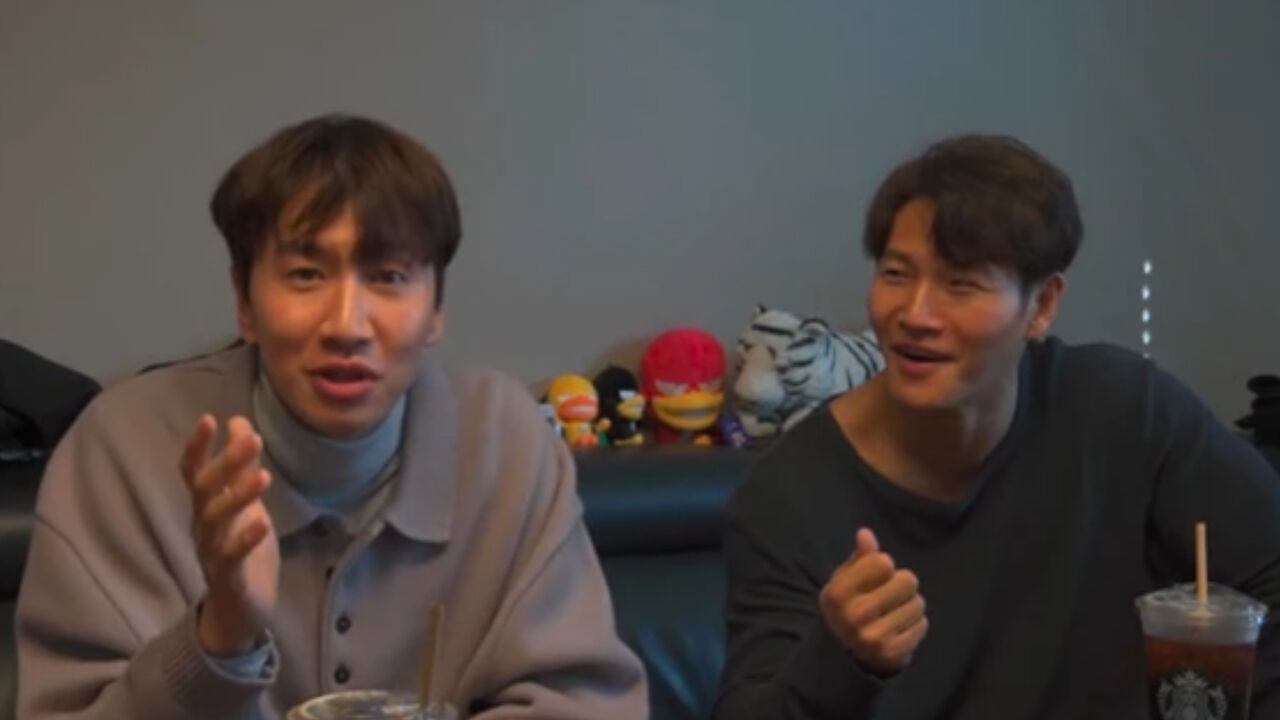 Actor Lee Kwang Soo shared how he felt after he left 'Running Man'.

On March 31, Kim Jong-kook uploaded a new video titled, 'A Giraffe Comes to a Tiger's Den' on his YouTube channel.

In the video, Lee Kwang Soo was seen making a visit to Kim Jong-kook's house, and speaking with him in the living room.

Then, he asked Lee Kwang Soo, "How do you feel about seeing a comment like, 'I'm not going to watch 'Running Man' anymore, because Kwang Soo is not there now.'"

Lee Kwang Soo jokingly answered, "I left that comment myself. It was me."

With a big laugh, Kim Jong-kook responded, "Were you upset that 'Running Man' was doing well without you?"

Lee Kwang Soo commented, "No, no. It's not like that at all. That's why I said I left that comment myself earlier."

He laughed and went on, "I just thought you would stop talking about it only if I said it that way."

After that, Kim Jong-kook asked Lee Kwang Soo if there was a time when he wanted to join any episodes of 'Running Man' after he left.

He said, "There must've been an episode which you thought, 'Ah, I would have pulled it off much better.'"

Lee Kwang Soo stated, "If I'm being completely honest with you, there was one episode. When volleyball player Kim Yeon-koung made an appearance, I thought I would have done it better."

He playfully resumed, "So, if I ever get a chance to meet Kim Yeon-koung, I would like to have a swear word battle with her."

First aired on July 11, 2010, 'Running Man' is one of the longest-running and most popular television shows in Korea.

Lee Kwang Soo joined 'Running Man' from the very first episode, but stepped down from the show in April due to his injury.