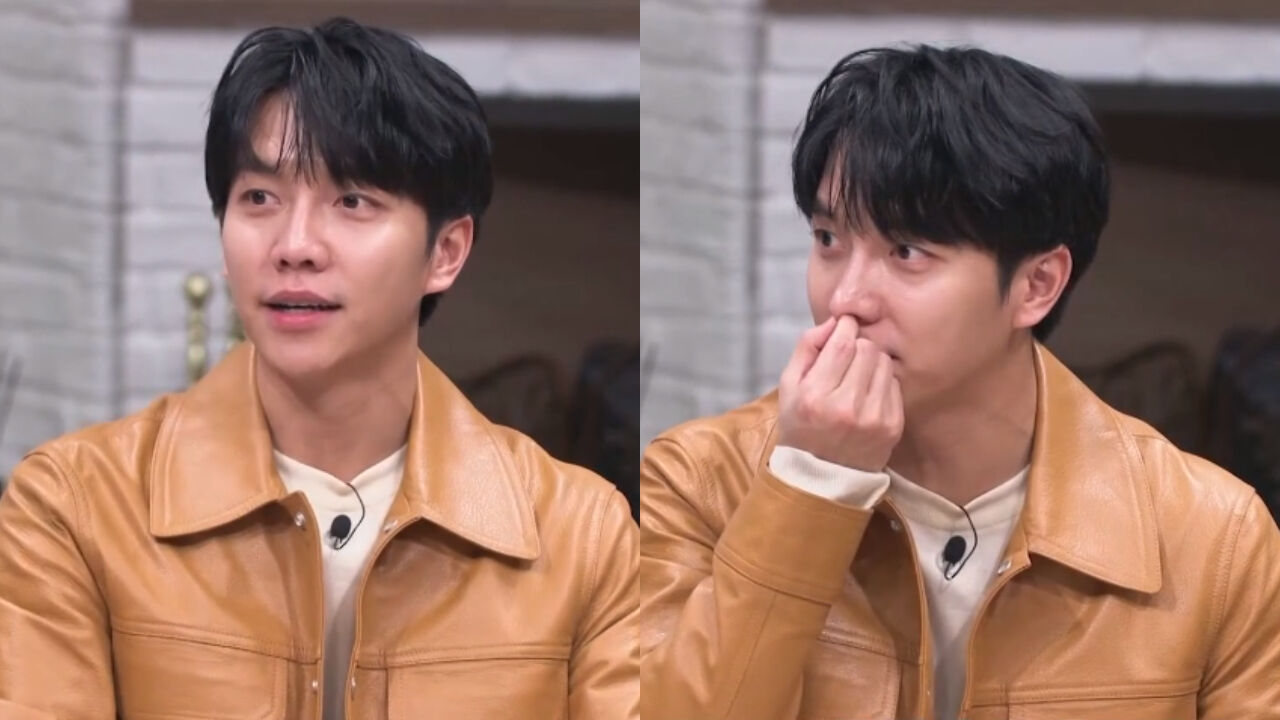 Singer/actor Lee Seung Gi shared that he thought about getting a nose job in the past.

On March 24 episode of SBS' television show 'Circle House', Lee Seung Gi revealed which part of his face he does not like about himself.

Lee Seung Gi said, "After I completed my military service, I suddenly started disliking the way my nose looked. It looked so weird for some reason. So, I began to think about getting a nose job."

He resumed, "I thought to myself, 'If I get my nose done, I'll totally be able to act better. Every day, whenever I had time, I would look at myself in the mirror, and touched my nose about."

Then one day, Lee Seung Gi said he finally made up his mind and actually went to see a plastic surgeon.

Lee Seung Gi stated, "I consulted the doctor, and set a date for my surgery. I even put a deposit down. I couldn't let my agency staff know about it though. So, I had to get it done secretly."

"I really was going to go through with it, because the doctor told me that there will only be a subtle difference that it would be hard to tell that I got a nose job.", Lee Seung Gi continued.

He went on, "But after I returned home that day, I ended up changing my mind. I thought about the pros and cons, and came to the conclusion that it was best not to get a nose job."

He laughed and added, "I was like, 'Since when did I make a living with my appearance?! Let's just live like this.' Then, I just worked out."