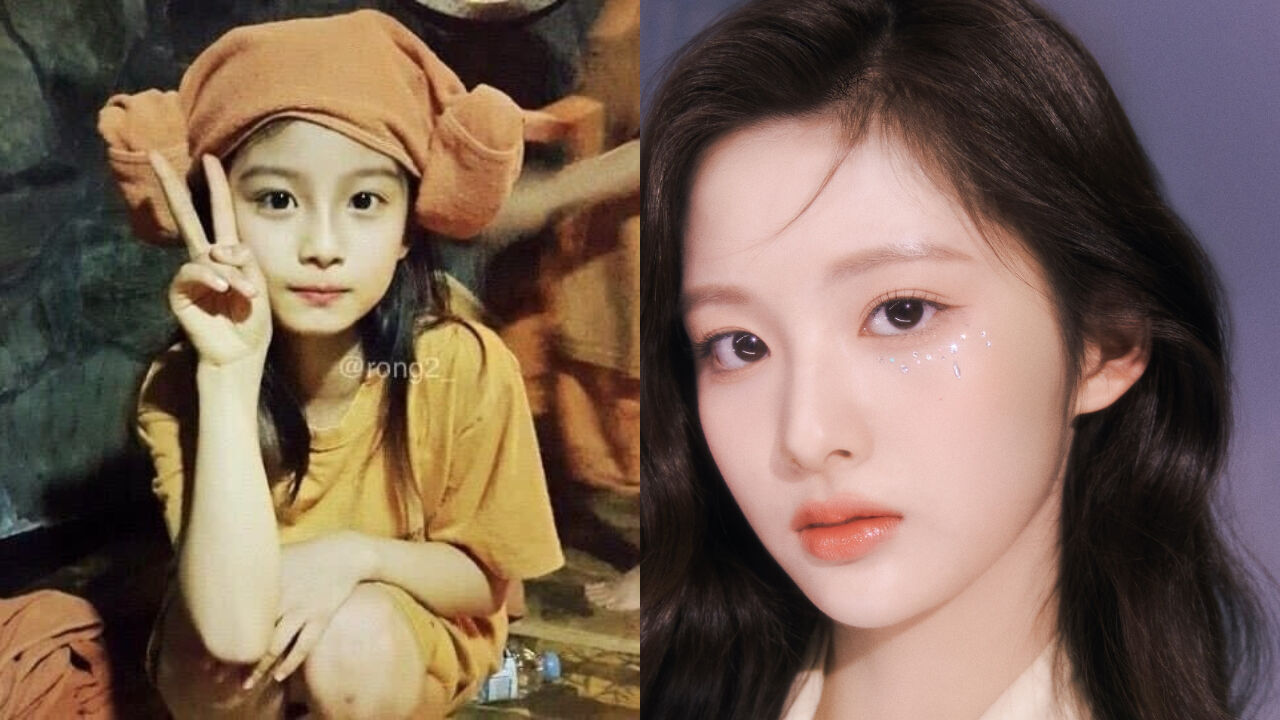 SULLYOON of K-pop girl group NMIXX's past photos are catching the eye of many.

Back on February 22, JYP Entertainment launched their new girl group NMIXX with a single 'AD MARE'.

Following their debut, they quickly became the talk of the town among K-pop fans; they had everything from great appearance to catchy song to stand out in the industry.

All seven members were beautiful in their own ways, but SULLYOON was the closest out of them to the Korean beauty standard nowadays.

Currently, she is considered the 'visual' of the group by fans, and also unofficially stated by JYP Entertainment.

Born in 2004, SULLYOON has just turned 18, and she has always looked beautiful ever since she was born.

In 2019 when SULLYOON was auditioning for various entertainment companies, she managed to pass multiple auditions.

She decided to join JYP Entertainment in 2020, but this meant that she got into all major entertainment companies in Korea.

After finding out about this, K-pop fans commented in realization, "Oh, okay. You must be as beautiful as SULLYOON to get asked to join by all major entertainment companies."

Although a lot of people are talking about her exceptional beauty more than anything else about her right now, she is actually an amazing singer and dancer as well.

During NMIXX's recent performances, SULLYOON also surprised everybody with her performance skills.