[SBS Star] EXID SOLJI Becomes a Professor; Tells What She Wishes to Teach Her Students

[SBS Star] EXID SOLJI Becomes a Professor; Tells What She Wishes to Teach Her Students 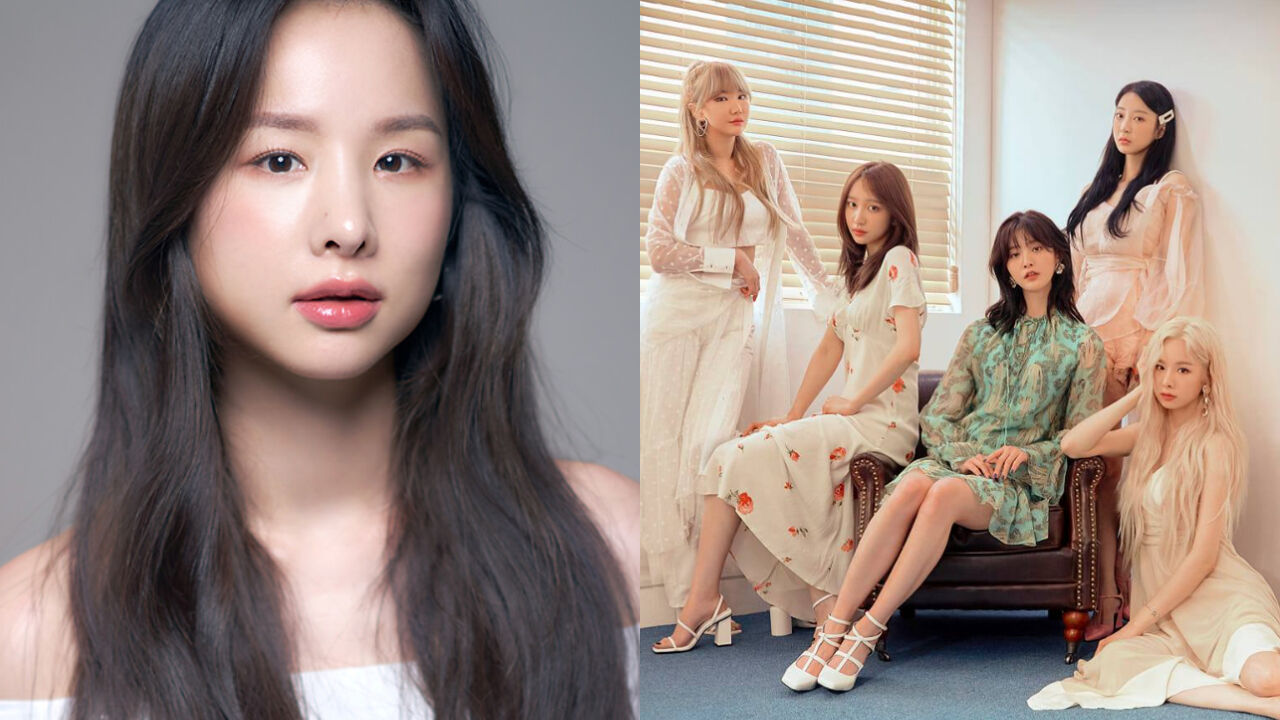 SOLJI of K-pop girl group EXID shared what she wishes to teach her students as their new professor.

SOLJI shared her anticipation on lecturing at the university during an interview with the press on February 25.

The EXID leader said, "I've been going to the university to attend meetings from last October. I'll be beginning my lectures in March."

She continued, "Yongin Arts & Science University didn't have a Commercial Vocal Production Department in the past. They appointed me as they established the new department."

She went on, "I've only met my students during their admission interviews. I'll be meeting them properly in March when I begin my lectures. I'm excited."

Then, SOLJI shared what sort of lectures she would like to give her students.

SOLJI said, "I've been in the industry for about 17 years now, which is hard-to-believe. I would like to share my experience in this field with my students."

She resumed, "I've learned a lot for the last 17 years. I want to tell them what difficulties they would face when they actually become a singer, and what sort of skills and mindset they need in order to survive there."

After that, SOLJI reminisced the past when she made debut at the age of 20.

The K-pop star stated, "I can still vividly remember the moment when I made debut. When EXID was still new in the industry, it was hard even to find somewhere to perform, because we were not a popular group. Nobody wanted us. I think that was the hardest part."

She added, "So, I kept thinking to myself, 'Is this really the right path for me? Do I want this?' But I couldn't be happier when our group started getting our name out there. We received so much love, and it made up for all the hardships we went through until then."