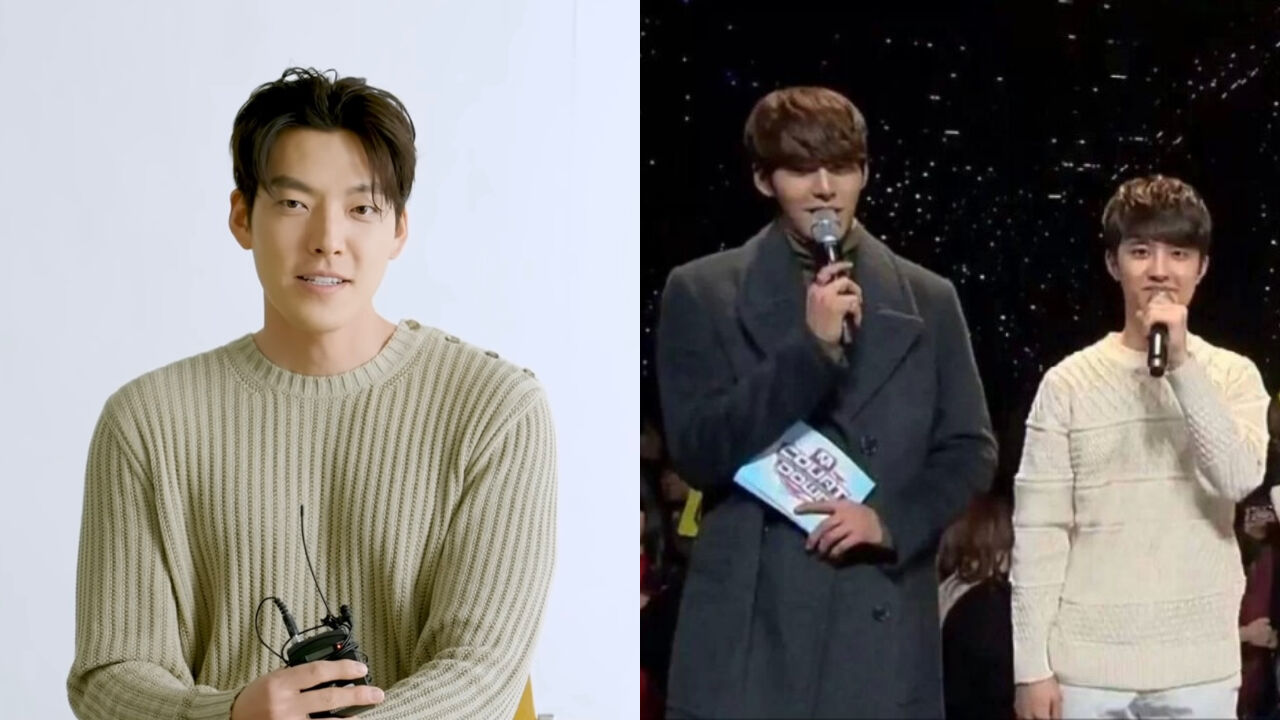 Recently, Kim Woo Bin sat down for his interview with fashion magazine Esquire Korea for its upcoming issue.

During the interview, Kim Woo Bin was asked about who his favorite musician is.

The next question was what song he has been listening to these days.

Once again, Kim Woo Bin proudly said, "A song by Do Kyung-soo."

The actor shared that he particularly enjoys listening to D.O.'s 'Rose'.

He said, "I listened to the song even yesterday. I choose this song when I start to work out and finish my workout session with stretches."

This is not the first time for Kim Woo Bin to show his full support for D.O. and his music.

He previously took to his Instagram multiple times and shared screenshots of D.O.'s music playing on his phone.