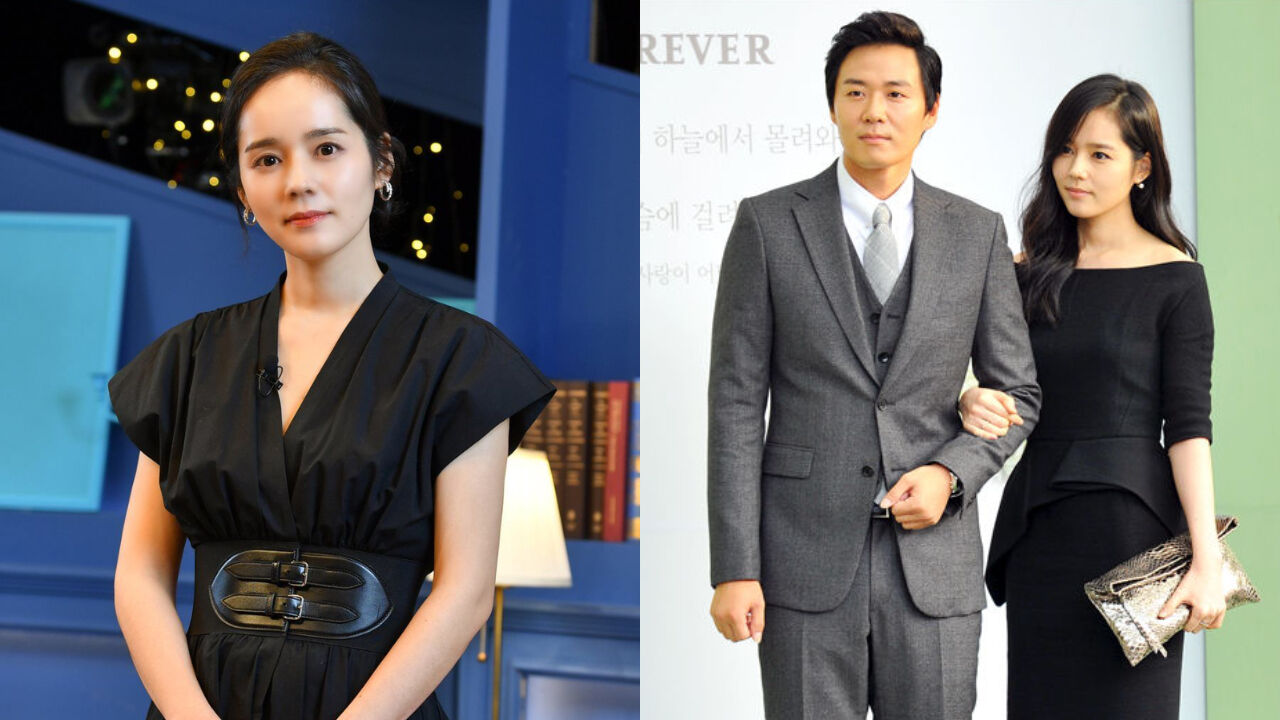 Actress Han Ga In shared that she is very happy with her married life.

Han Ga In said, "I wasn't very happy in my childhood. I don't have any good memories of my dad. I don't even hate him, because I don't expect anything from him at all. It's more like I have no interest or feelings for him."

She continued, "Because of this, I felt really warm when I visited my husband's home before we got married. They were the kind of family I've always dreamed of having."

She went on, "They cooked and talked about their day around the table together. They were just like happy families I've seen on television."

Then, Han Ga In revealed the reason for her early marriage at the age of 25.

Han Ga In said, "The reason why I got married early was because I wanted to be part of his family as soon as I could. I wanted to be within their protection."

The actress resumed, "When I see my husband taking care of our children, I feel at ease. I feel like my wounded heart heals from that. When I see him playing with them, I sometimes tear up."

She added, "My husband is the father I've always wanted. He really acts like one. I always feel warm when I see him that way."

Han Ga In and Yeon Jung Hoon married each other in May 2005, and they have two children―one girl and one boy―together.