[SBS Star] Lee Jong Suk Says He Still Thinks of His First Love; Also Tells Who He Wants to Marry

[SBS Star] Lee Jong Suk Says He Still Thinks of His First Love; Also Tells Who He Wants to Marry 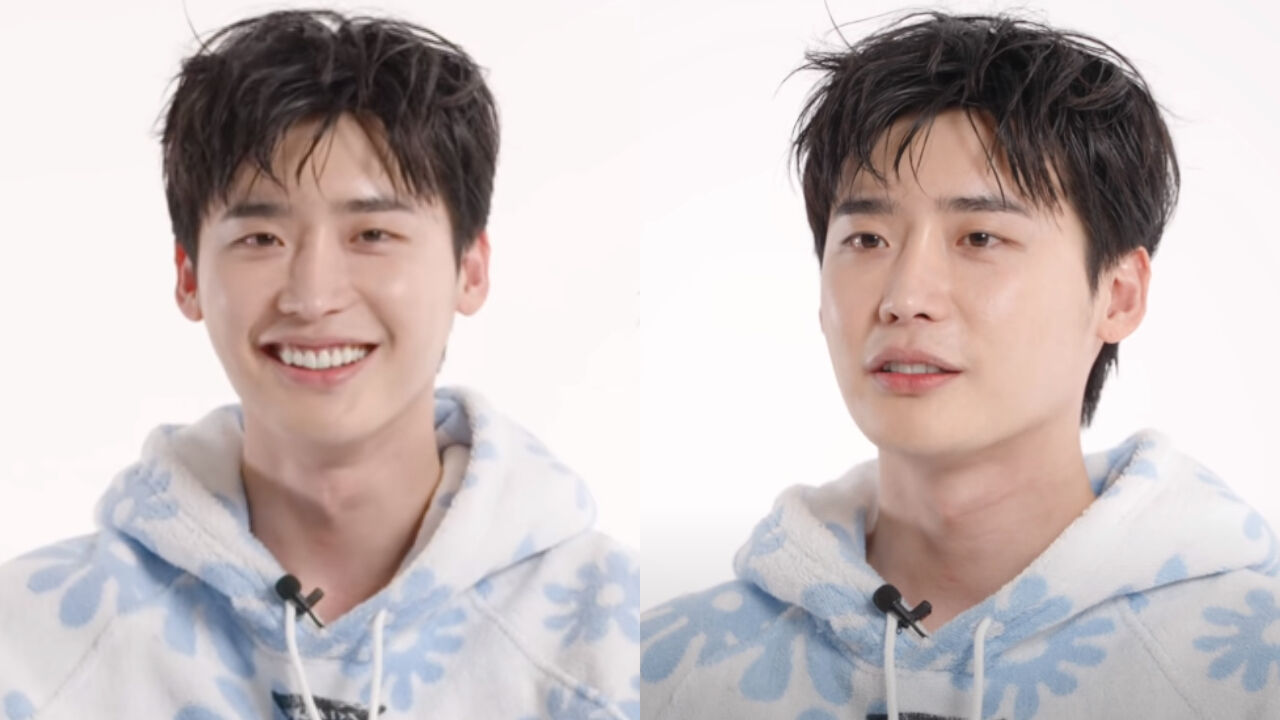 Actor Lee Jong Suk revealed that he thinks of his first love when his days are rough.

In this video, Lee Jong Suk answered various random questions about himself.

About a question asking him what he wished to do if he was given a long time-off from work, he said, "I want to prepare myself for a marriage. I would like to take some sort of lessons for my happy marriage."

Lee Jong Suk explained, "In my 20s, I wanted to get married when I was young and beautiful. Now, I'm at a place in my life where it's not weird to get married. I'm no longer young, you know."

He continued, "I've always fantasized about having my own family. I believe there are lots of things to learn for me to maintain a happy married life, like I could learn cooking, for instance. Or I can learn how to give a good massage, so that I can give my wife one when she needs it."

The actor went on, "In the past, when I was asked if I liked certain type of girls, I used to say, 'I'm attracted to this and that sort of girls.' without thinking much."

But nowadays, Lee Jong Suk stated that his type has become clearer; he knows exactly who he wants to marry.

He said, "I want to marry a smart and mentally-strong girl, who I can respect. Most importantly though, she must be cute. It's not easy, I know.", then laughed.

After this, Lee Jong Suk was asked who he thinks the most on a rough day.

Lee Jong Suk answered, "We all have this one person in our hearts that we think of on a tough day, don't we? I once told my fans, before I started my military service, that I wanted them to think of me when they were going through difficult times."

He resumed, "But for me, it's my first love. I don't actually know why. I think it's become a habit of mine. When I think of my first love, I'm reminded of my younger days when I was young and innocent, full of passion and energy."