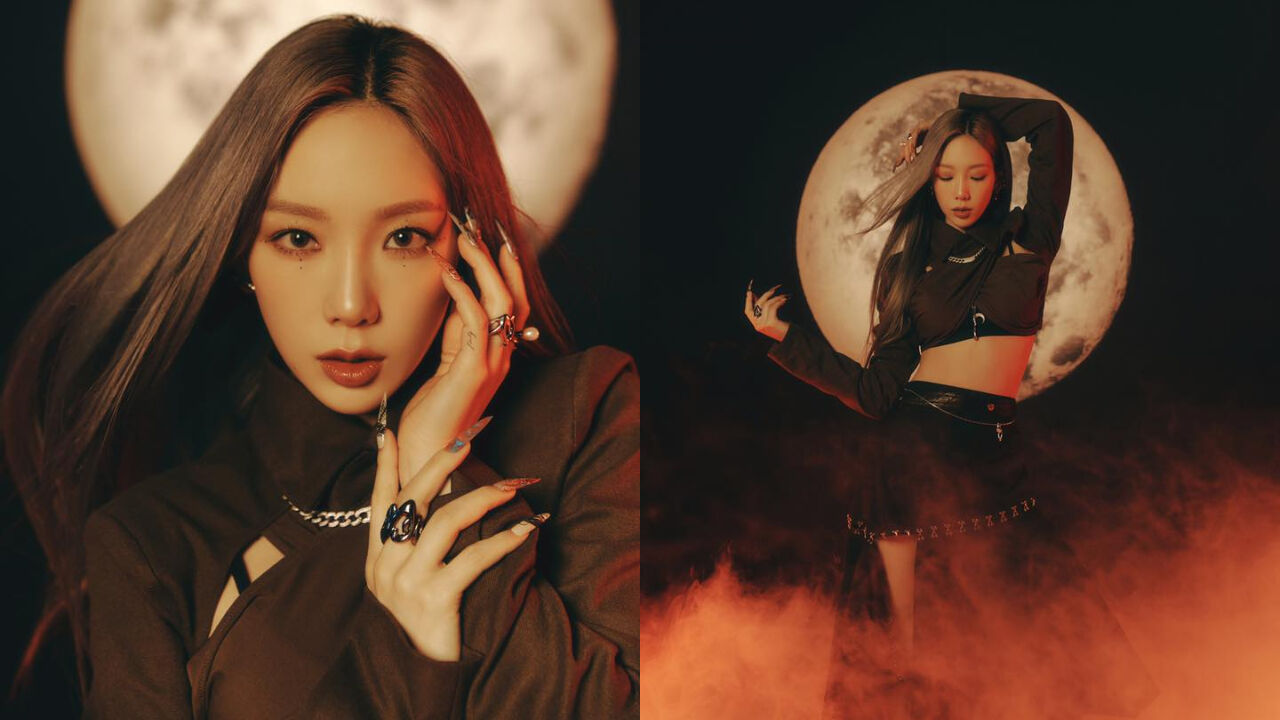 Taeyeon of K-pop girl group Girls' Generation shared that she feels sorry for hoobae K-pop stars, because she feels that the K-pop scene has become too competitive.

During the press conference, one reporter mentioned Taeyeon being a role model for many younger K-pop stars.

About this, Taeyeon said, "I'm certainly very happy and thankful about being a role model for a lot of them, but I do feel a little pressured by that."

Then, Taeyeon was asked if she had any advice for her hoobaes.

The Girls' Generation leader said, "I think it's important for K-pop stars to know what they exactly want to express through their music and performance."

She continued, "I hope they seize the opportunities like that, and also hope they don't get hurt much. I feel sorry for them."

She explained, "These days, I feel like the K-pop industry has become too competitive. I feel sorry for my hoobaes who had to survive in that sort of environment. I hope they don't get hurt along their journey."

After that, Taeyeon answered a question, "What motivates you to continuously release your albums?"

Taeyeon responded, "My fans and myself. I make myself to keep working. A different side of myself come out for each album that I release, so I believe my inner-self keep wanting that."