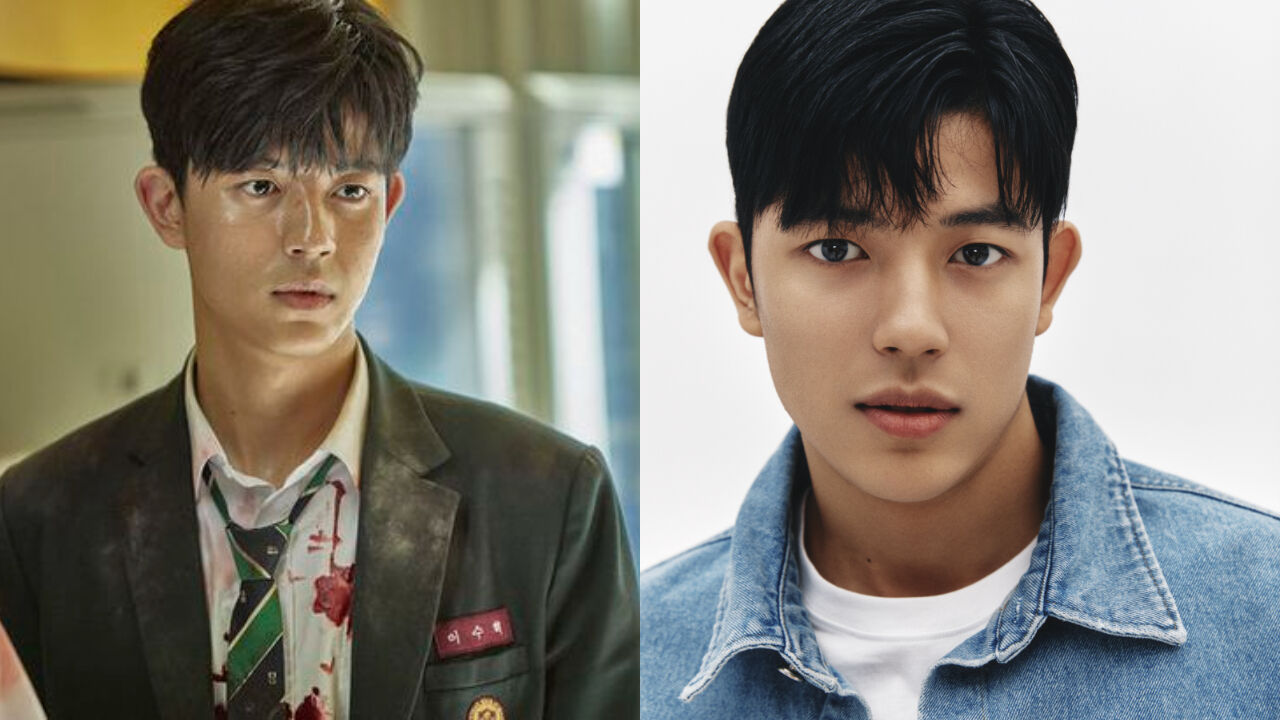 Rookie actor Lomon of the mega-hit Netflix series 'All of Us Are Dead' opened up about his Uzbek-Korean background.

On February 10, Lomon held an online press interview and talked about his role 'Lee Soo Hyuk', his background, his next project, and more.

In 'All of Us Are Dead', Lomon took on the role of 'Lee Soo Hyuk', a student who stays upfront to protect his classmates when a zombie outbreak hits his school.

Regarding the immense popularity of the series, Lomon said, "I'm beyond thankful for the love that the series has received worldwide. I also received so much love and attention overnight, so it still is unbelievable."

He continued, "I'm just thankful each day. I want to show the improved version of myself to everyone, So I've been studying acting very diligently these days."

Then Lomon was asked about his ethnic background, as his nationality written on the official profile is Korean and Uzbekistani.

Lomon explained, "It is true that I was born in Uzbekistan. However, I'm descended from Koryo-in, so I'm ethnically Korean."

Some of Koryo-ins are the descendants of the survivors of the 1937 deportation in Russia, who were forced to leave their homes and reside in different parts of Central Asia.

Lomon added, "I grew up in Korea and finished my elementary and secondary education in Korea. Therefore, I rarely felt that I was different or was from a multicultural family."