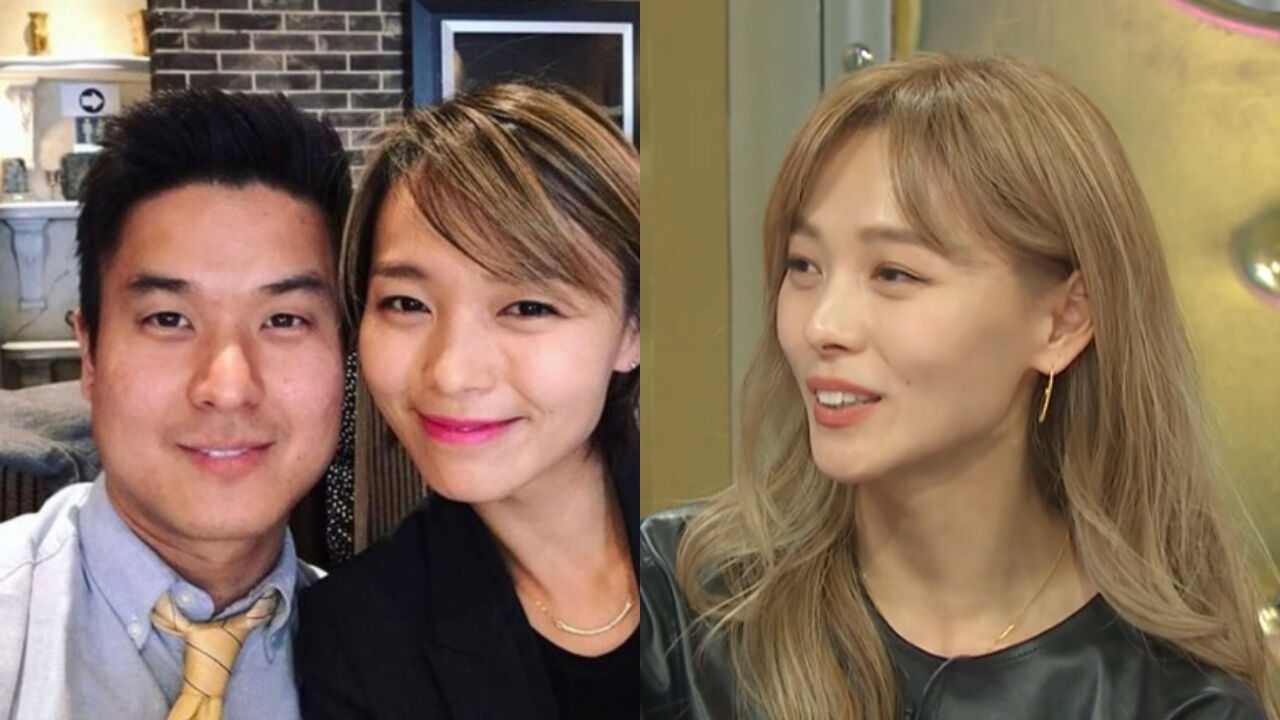 Seonye of disbanded girl group Wonder Girls shared that she has no regrets about getting married early.

During the talk, the hosts mentioned Seonye's early marriage at the age of 24 (Korean age).

About this, Seonye said, "I was the only child, so I felt quite lonely in my childhood. As my grandparents raised me, I always dreamed of having my own family and becoming a mother."

She continued, "At that time when I got married, a lot of people made comments like this to me, 'Don't you think you are getting married too early?' or 'Aren't you too young to get married already?'"

She went on, "But for me, it was the right time to get married. When I looked back on my life, I felt like it was completely natural for me to get married around that time of my life. I have no regrets."

Then, the hosts asked if she still has any sort of fantasy about her husband.

Seonye laughed and answered in a firm but playful manner, "No, how could I possibly still have it?"

She laughingly resumed, "He is so loud when he blows his nose. When he starts blowing his nose, he blows it like 10 times in a row. I can hear the sound even when I'm in the basement. It's insane!"

In the beginning of 2013, Seonye made a surprise announcement that she was getting married, and departed Wonder Girls in July 2015.

After her marriage, she lived in Canada with Korean-Canadian missionary James Park and three daughters.