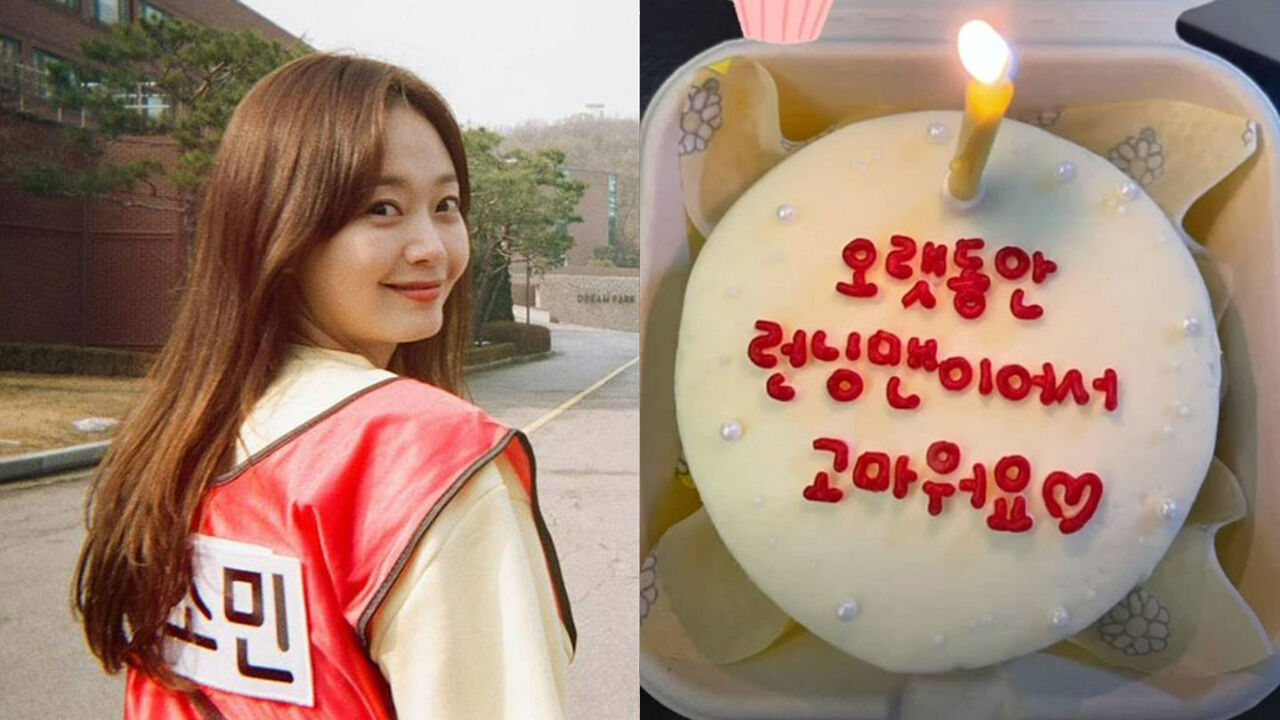 On February 8, Jeon So Min took to her personal Instagram and shared a photo of a cake she received from the 'Running Man' staff members.

The message written on the cake says, "Thank you for being a 'Running Man' for a long time."

While the staff might simply express their gratitude to Jeon So Min for being a part of the show for a long time, many fans claimed that the message sounds like a farewell.

However, one staff of 'Running Man' stated that the cake was simply a gift to show support for Jeon So Min, who will make her return to the show after foot surgery.

Jeon So Min has also additionally posted photos of herself taken with her fellow 'Running Man' member Song Ji-hyo during their recent filming.