[SBS Star] TXT YEONJUN Tells Fans, "Just Come and Say Hi to Me When You See Me! Don't Hesitate!"

[SBS Star] TXT YEONJUN Tells Fans, "Just Come and Say Hi to Me When You See Me! Don't Hesitate!" 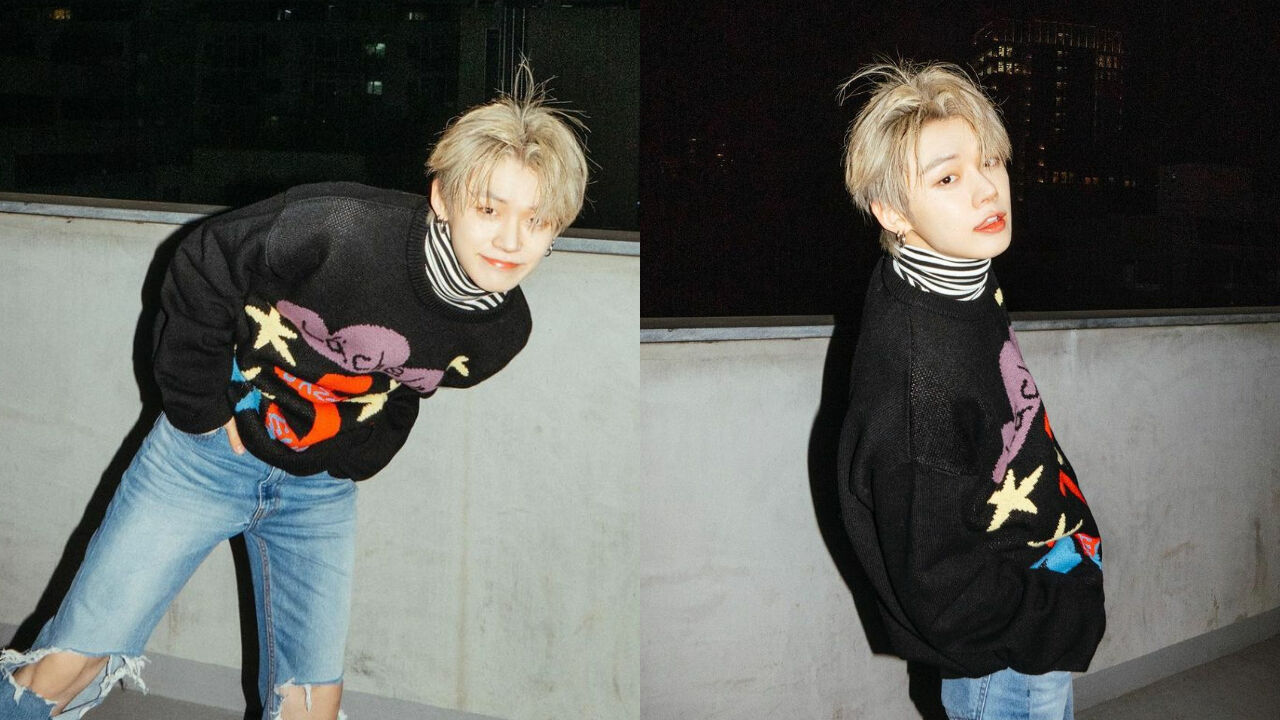 On February 5, YEONJUN uploaded a post on the group's official fan community.

In the post, there were photos of a quiet beach where nobody else is around.

After seeing the post, one fan asked if he was back in his hometown.

YEONJUN replied and said, "No, I'm on a trip. I've actually bumped into a few MOA (the name of TXT's fandom) here."

He continued, "Feel free to just say hi to me when you see me. Don't hesitate and ask yourself, 'Is that him?', because it is me!"

In response to his replies, one fan laughingly commented, "Isn't it really rare for any stars to let fans know about bumping into their fans?"

The fan continued, "I wonder how YEONJUN knew they were MOA. Did they have his photocards or TXT light stick with them? I really would like to know this."

YEONJUN responded, "They saw me from the distance, then sent me a heart with their hands. It was so cute that I sent them a heart back."

The fact that he was more than happy to say hi to fans even at his personal times, and the way he said it was okay to come up to him first, made fans' hearts warm.

As not all stars are fine with their fans saying hi to them outside their work, fans are non-stop talking about how amazing YEONJUN is.