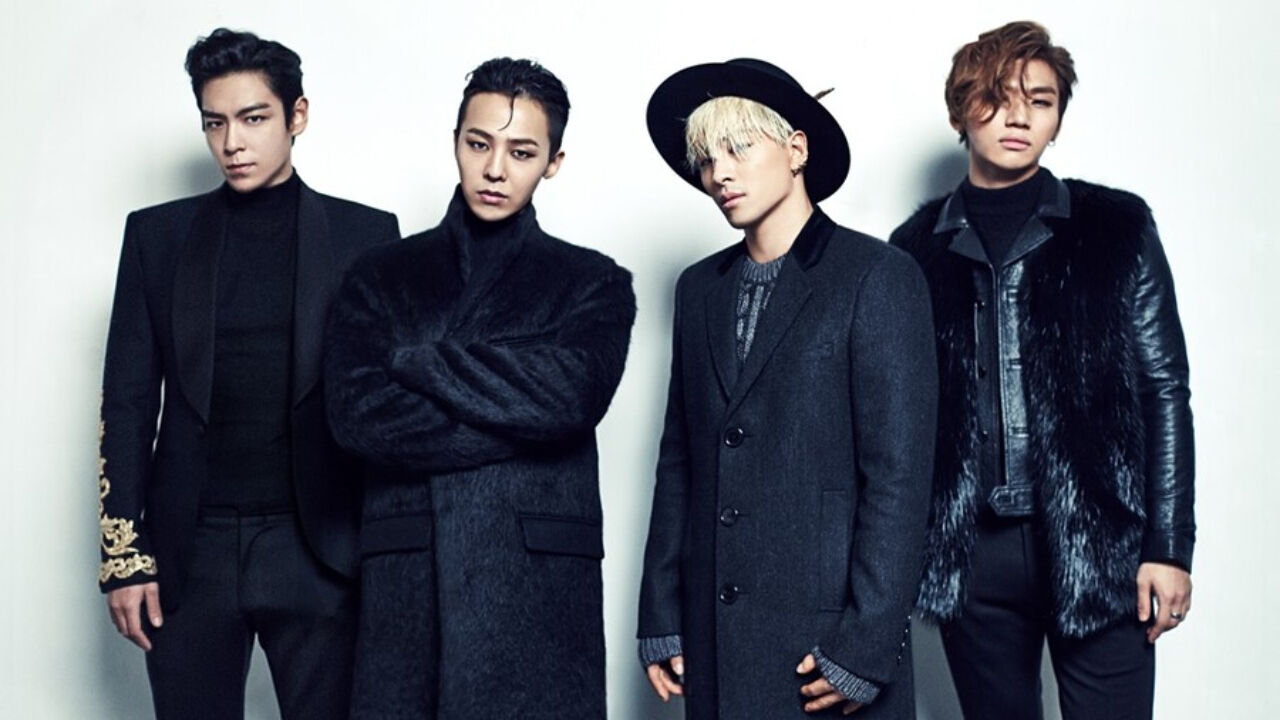 It has been confirmed that BIGBANG of K-pop boy group is returning to the K-pop industry.

YG Entertainment said, "BIGBANG is planned to release a new song in spring. They've finished recording the song, and are currently waiting to shoot their music video."

This marks BIGBANG's first song release since 'FLOWER ROAD' that was released in March 2018.

It will also be the first time for BIGBANG to drop a song as a 4-member group without their former member SEUNGRI.

SEUNGRI left the group in March 2019 after being involved in some criminal activities that happened around club 'Burning Sun'.

Then, the agency also made an announcement regarding T.O.P's contract.

The agency stated, "Our contract with T.O.P has come to an end. He told us that he wanted to build his career as a member of BIGBANG, and also by pursuing different activities that he loves doing on his own. We respected his decision."

They continued, "Although T.O.P will be leaving us, he will stay as a member of BIGBANG. The talk with the other members have gone well; they were all supportive of his decision too. He will be joining BIGBANG's promotions whenever he can."