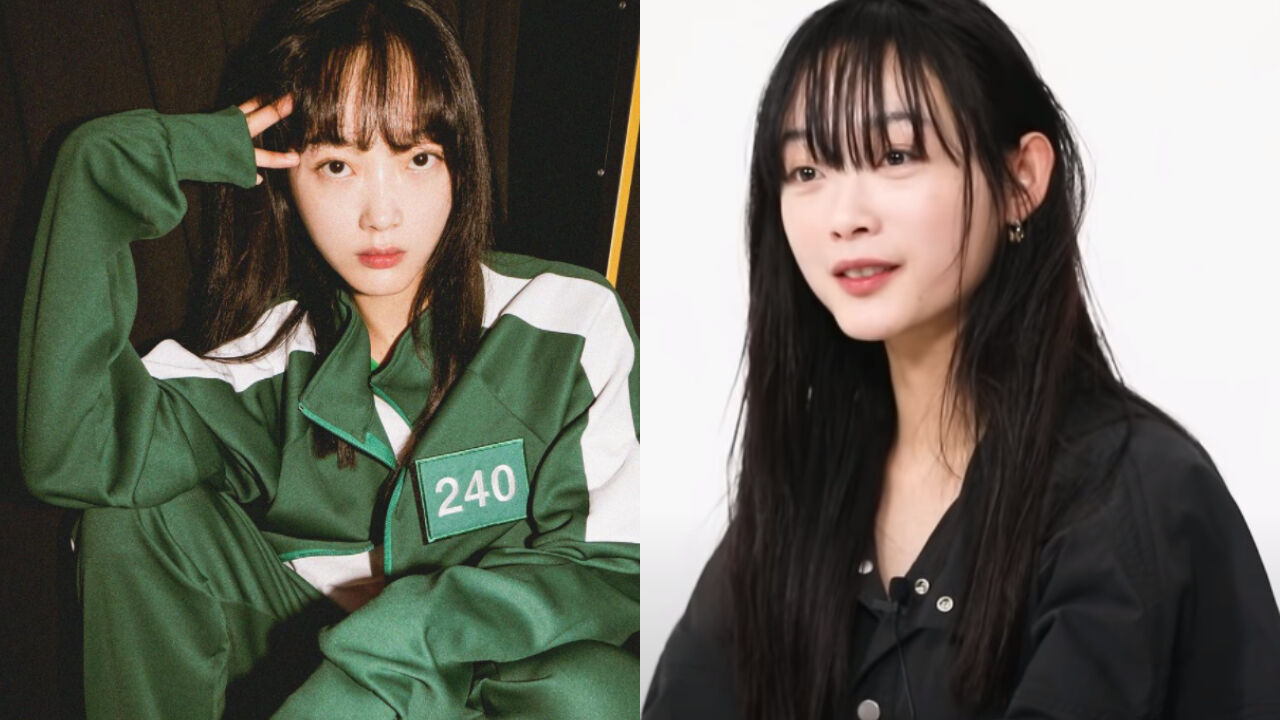 Actress Lee You-mi revealed an unbelievable number of auditions she has gone to until now.

In the video, Lee You-mi answered a series of questions about herself.

One of the questions was, "How many auditions have you gone to until now?"

Lee You-mi answered, "I can't even count them. There were way too many!"

After that, she looked back on the past for a brief moment, then said, "Wow, I've really lived a hectic life. I didn't rest much at all."

She continued, "It's easily over a hundred times. But I think it was around 4 to 500 times? I've honestly gone to countless auditions."
Lee You-mi got her name out there with her role as 'Ji-young' in Netflix's mega-hit series 'Squid Game' that was premiered last year.

Currently, her new project another Netflix's series 'All of Us Are Dead' is gaining a lot of attention from Netflix users around the world.

'All of Us Are Dead' is about a high school that becomes ground zero for a zombie virus outbreak, and trapped students trying to fight their way out.