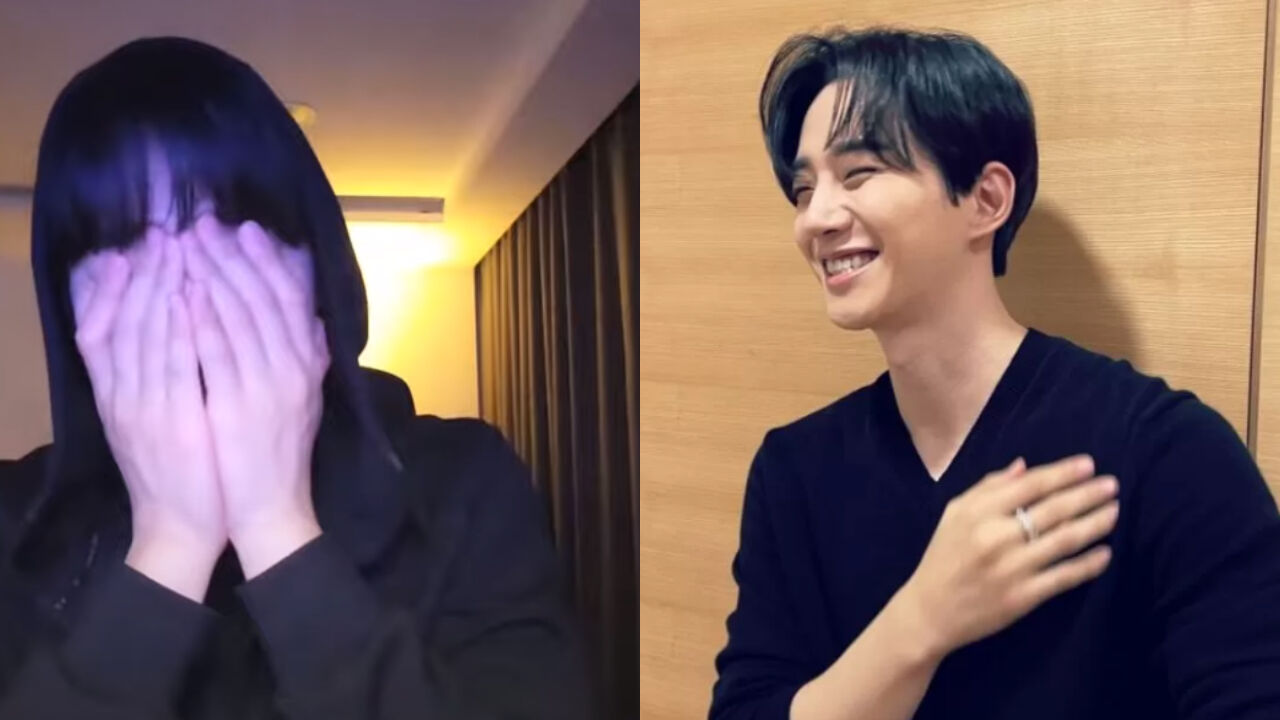 JUNHO of K-pop boy group 2PM hilariously responded to a young fan asking him if she could be his girlfriend.

On February 3, JUNHO went live on Instagram, answering some questions asked by his followers.

During the live broadcast, one fan left a comment to JUNHO saying, "I was born in 2004. Is it possible for me to be your girlfriend?"

He asked the fan, "How... How old are you?", then burst out laughing after that.

After JUNHO laughed, he answered the fan's question, "I don't think I'm in the position to say that, but..."

He continued, "I mean, it's not impossible. But it's a little bit... Not right. Ah, I feel really shy now."

On this day, JUNHO also answered a question about 2PM's future activities.

JUNHO said, "We have to find the right time for the release of our new album if we want to make it happen."

He went on, "We are all very busy these days, but all members of 2PM are constantly talking about making a comeback together."

Regarding his comeback as an actor, JUNHO responded, "I'm reading a lot of scripts at the moment. I want to return as soon as I can."