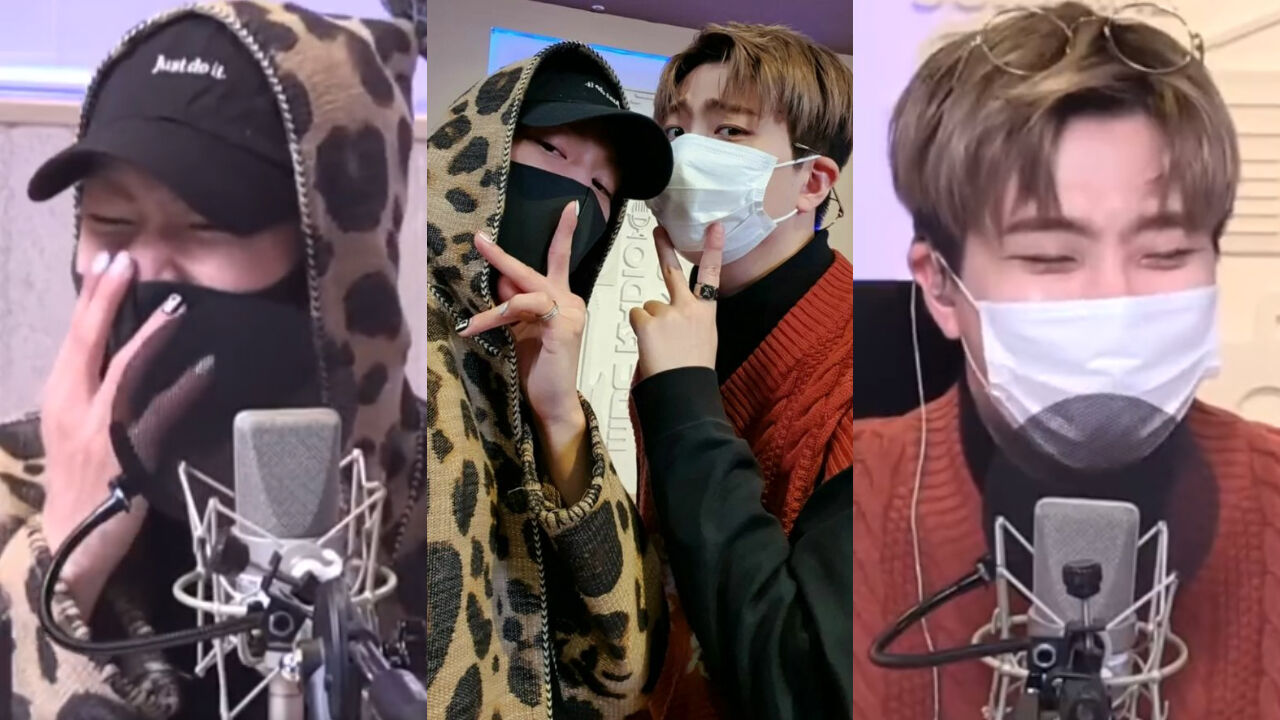 BAMBAM of K-pop boy group GOT7 was spotted mispronouncing one university name as a "cult university" by accident.

Towards the end of the show, the production team asked BAMBAM and YOUNG JAE to read out the names of the show's sponsors and partnerships.

BAMBAM and YOUNG JAE quickly read out the names to the upbeat background music.

While reading them out loud, BAMBAM made a hilarious mistake that made himself and YOUNG JAE laugh.

He realized that he completely mispronounced the university name right away.

Then, he burst out laughing and promptly corrected to 'Seoul Cyber University'.

YOUNG JAE also realized what had just happened, and he burst into laughter too.

But as they had to remain professional until the end of their read, they tried their best to calm themselves down, and continued reading the names out loud.

As soon as the advertisements played after their read, they both collapsed in convulsive laughter.

Following the advertisements, when they were back on live, YOUNG JAE said, "We apologize to all our sponsors and partnerships. It was a mistake."

Then, BAMBAM got up from his seat, kneeled and commented, "I'm so sorry."