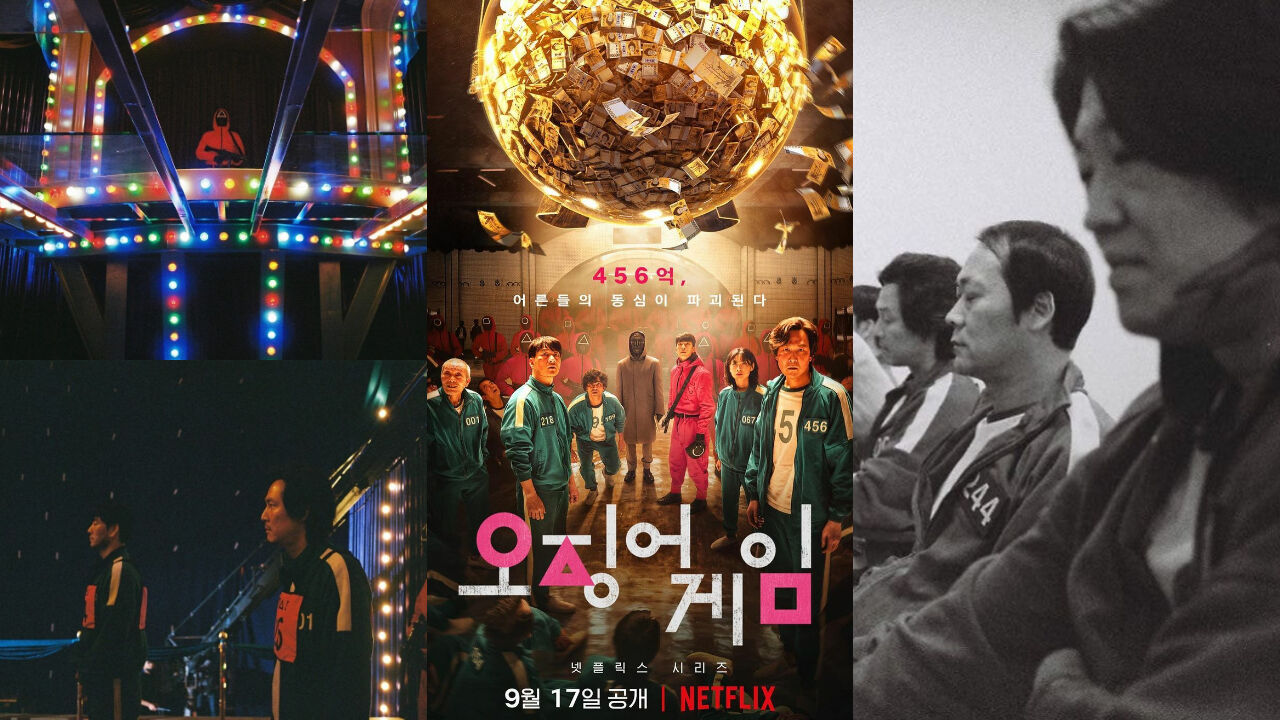 On January 24, Jung Hoyeon updated her Instagram with lots of new photos.

The photos were taken with a film camera on the set of Netflix's mega-hit series 'Squid Game'.

Specifically, they were behind-the-scenes photos of the time when the 'contestants' played 'Glass Stepping Stones' game.

First, the cast members were seen getting their make-up and hair done prior to shooting.

Then, the 'contestants' were seen wearing the iconic green tracksuit and white canvas shoes, and the 'masked managers' were spotted with their pink suit.

They were at the 'Glass Stepping Stones' game set, where it was lit up with colorful light bulbs everywhere.

Jung Hoyeon also took some photos of the set itself, each of them from a different angle.

The unique angles and colors gave off such a unique vibe that made her photos all very eye-catching.

'Squid Game' is about 456 cash-strapped people competing in children's games to win a ton of cash after accepting a strange invitation.

Last year, 'Squid Game' was one of the most-watched as well as most-talked-about series around the world.