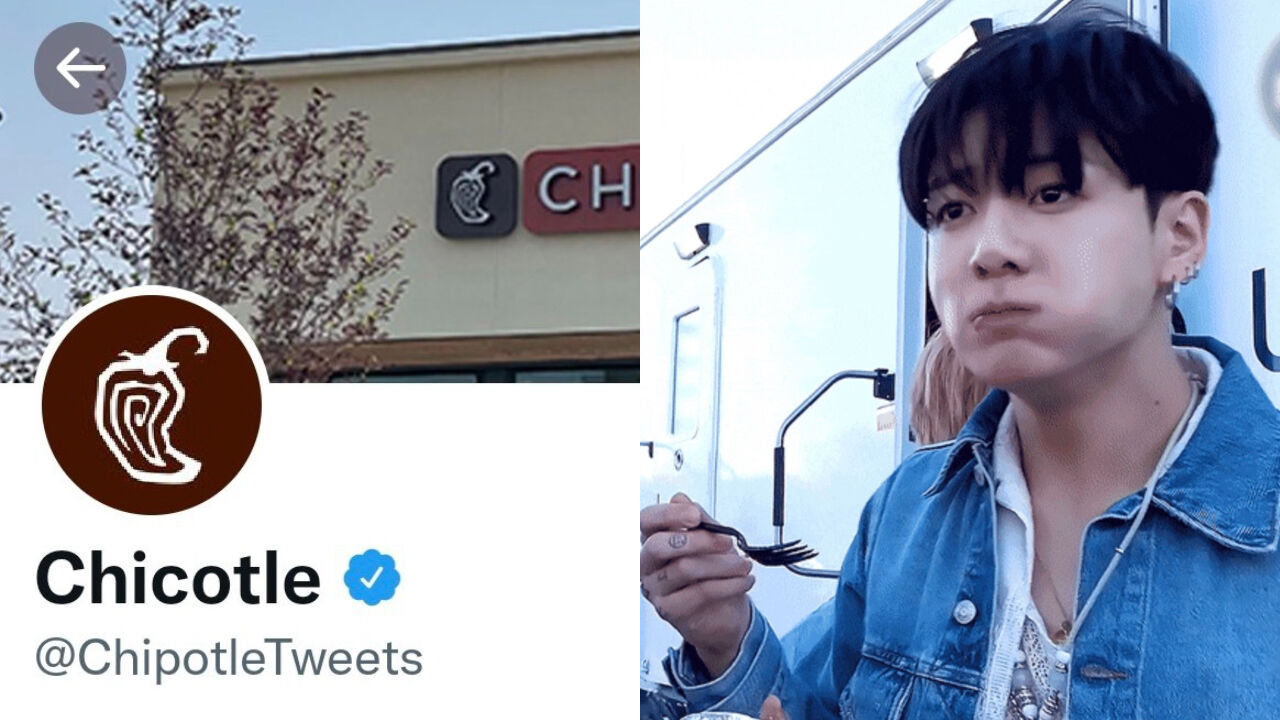 JUNGKOOK of K-pop boy group BTS is so popular that he made one American food franchise to 'change' its name.

On January 23, BTS' new video showing the behind-the-scenes of the members in Los Angeles was shared.

In the video, 'Lunch Time with Chipotle - BTS', the seven members were seen eathing Chipotle during their break.

JUNGKOOK was the first member to make appearance in the video, and he was seen grabbing a burrito bowl to eat.

While mixing his burrito bowl, JUNGKOOK asked a staff, "How do you eat this? Is this 'Chicotle'? 'Chicotle'?"

He then took a spoon-full of his burrito bowl and said, "I want to eat this every day. This is so good."

Of course, the BTS members' cute mispronounciation went viral online; with fans commenting, "If JUNGKOOK said its 'Chicotle', then it is 'Chicotle'."

A few hours later, the official Twitter of Chipotle also announced, "It's chicotle from now on," and changed its Twitter name to 'Chicotle'.

Seeing this, fans commented, "This is so cute and funny.", "I'm so amazed how famous BTS really is.", "If JUNGKOOK says so! So adorable.", and more.