[SBS Star] Super Junior HeeChul Is Okay with Working with TWICE MOMO in the Future?

[SBS Star] Super Junior HeeChul Is Okay with Working with TWICE MOMO in the Future? 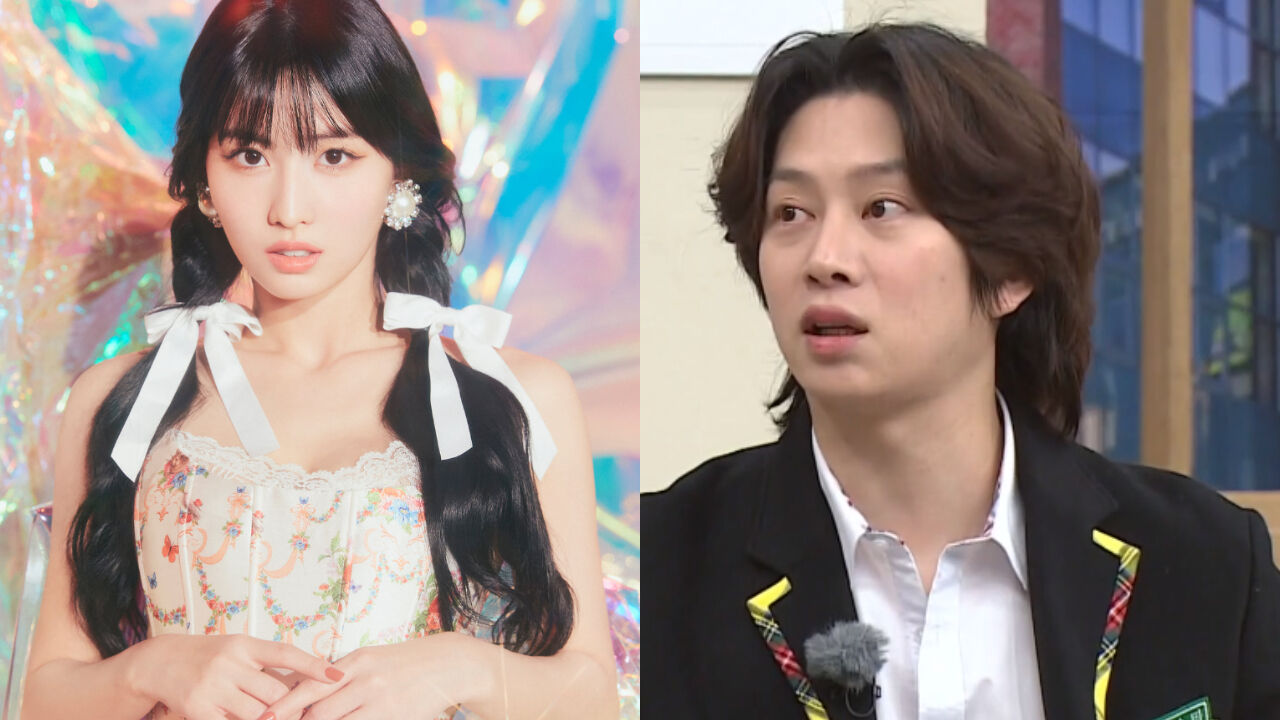 HeeChul of K-pop boy group Super Junior indirectly shared whether he is okay about working with his ex-girlfriend MOMO of girl group TWICE in the future.

During the talk, Lee Young Ji mentioned fancying another hip-hop artist Layone for a long time.

Lee Young Ji said, "I've fancied him for ages, and confessed my feelings to him last year, but he refused to go out with me. It was heartbreaking at first, but I'm all over it now that we've even released a song together."

To this, the hosts responded, "Wow, you two are really cool about the whole thing. That's awesome. I mean, he wasn't her boyfriend but still... How do you feel about working with your ex-boyfriend, Ye-won?"

Another guest actress Kang Ye-won answered, "Well, I will be willing to work with him as long as it's a win-win."

The host Kang Ho-dong responded, "What if you had a boyfriend? Would you still be okay about working with your ex-boyfriend?"

Kang Ye-won laughed and stated, "I don't necessarily have to tell my boyfriend that the person I'm working with is my ex-boyfriend, so it's all good."

Then, Kang Ho-dong asked the same question to HeeChul, which he sighed to at first.

After the sigh, HeeChul said, "I think I would be able to work with my ex-girlfriend as long as no damage will be made to her."

The host Lee Jin Ho responded, "Would you be able to release a duet song together?"

HeeChul awkwardly chuckled and said, "Why are you assuming that she is a singer? She may not be a singer!", then suddenly drank lots of bottled drink.

HeeChul broke up with MOMO last July after being in a relationship with her for about a year and a half.