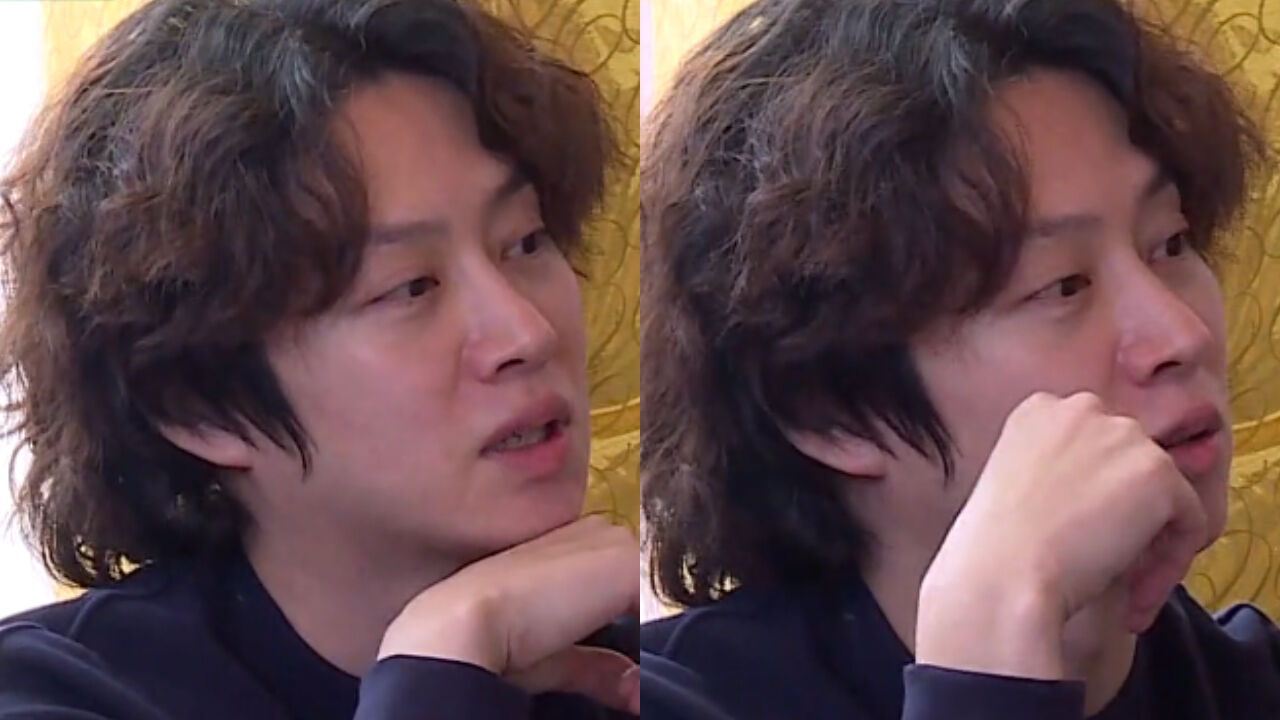 HeeChul of K-pop boy group Super Junior shared that he plans to get married in the beginning of 2023.

On January 23, SBS' television show 'My Little Old Boy' aired a special episode where the cast members and their friends sat down for a talk as they welcomed 2022.

As HeeChul turned 40 in Korean age this year, he shared how he feels about turning 40.

HeeChul said, "You know, turning 39 and turning 40 feels so different. Since I've turned 40, my parents are wishing one thing from me."

He continued, "They want me to graduate from 'My Little Old Boy' with honor. I've never enjoyed any graduations in my life, but I do want this one."

Then, HeeChul made an unexpected declaration, "I'll invite all of you to my wedding, which will take place in the beginning of 2023 after the end of COVID-19 pandemic."

His cast members asked in surprise, "What? Are you planning to get married next year?"

To this, Kim Jong-min commented, "No no no, you shouldn't set a particular time for your marriage. That way, you might end up marrying a girl who you don't love."

HeeChul laughed and responded, "What do you mean? That doesn't make sense!"

Lee Sang Min laughingly told Kim Jong-min, "He was the one who set the time, so he can always extend it if he wants!"