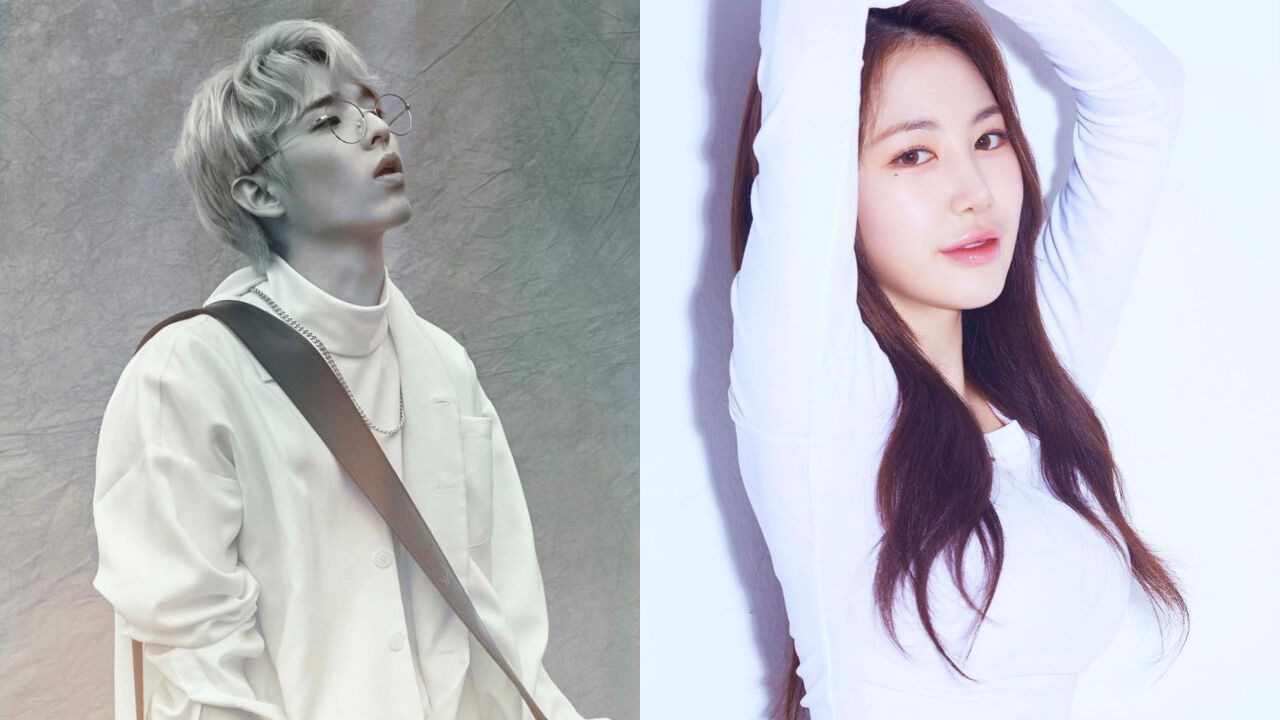 K-pop singer JAMIE explained that she had a personal talk with former DAY6 member Jae regarding his recent live broadcast.

About two weeks ago, Jae was under fire for using an offensive word while talking about his longtime friend/former labelmate JAMIE during his live broadcast.

Upon receiving heavy criticism, Jae shared an apology to JAMIE and others who were hurt by his word choice.

Then on January 20, JAMIE shared several tweets explaining that she and Jae had a good talk and that he personally apologized to her.

JAMIE wrote, "Just a wakeup call for Jae and for his future, I do really want him to go for the right direction, and as a friend I wanted him to know this is something he needs to rethink and put in action. I told him everything about how I felt, and he felt awful about it."

She continued, "So far, everyone and all the fans who also got hurt, he wanted to let me and you guys that he will never make a mistake or even a joke about something that is very serious. That's what friends are for, right?"

Lastly, she tagged Jae's Twitter account and wrote, "I will smack you if you do that one more time."

Many fans who read JAMIE's tweet praised her gesture of stepping forward to address it was not okay, and eventually, accepting his apology.

Some of the comments include, "I was so mad when he said that word and laughed out loud. How generous you are, JAMIE.", "I'm not sure I would be able to forgive my friend if he/she said the same to me.", "Lucky you, Jae, for having such a wonderful friend like JAMIE in your life.", and more.