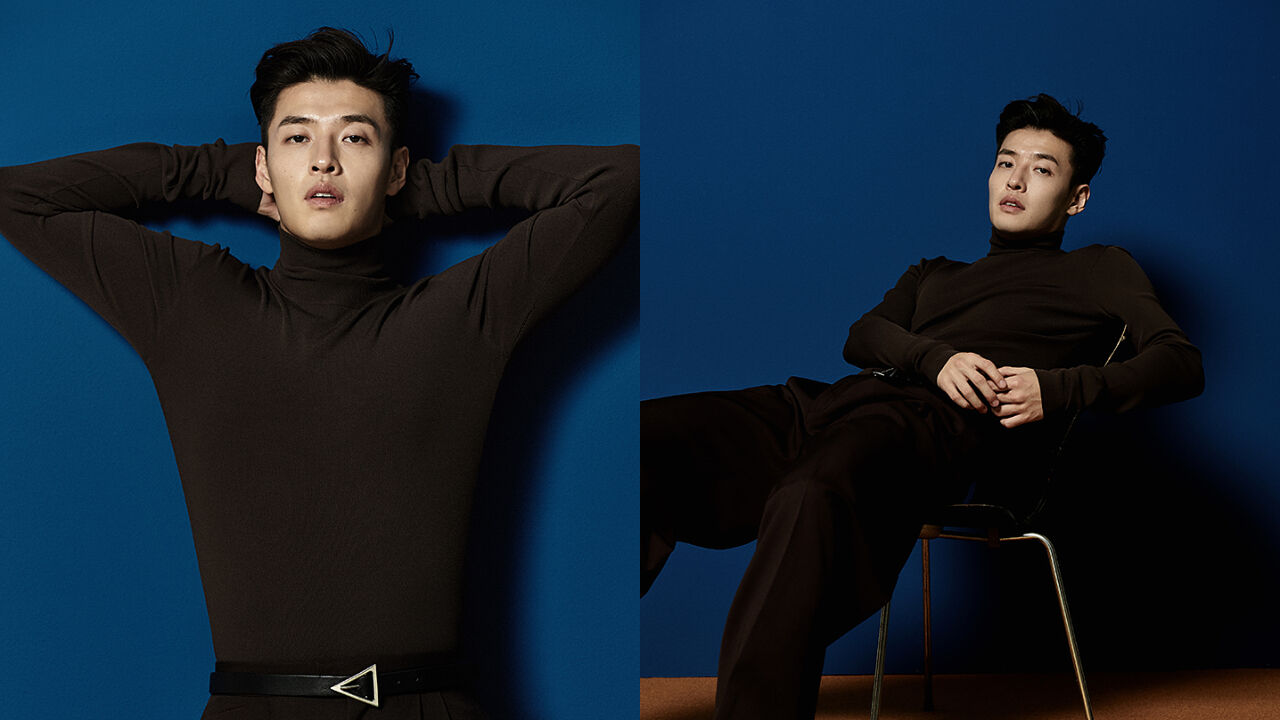 Actor Kang Ha Neul shared that the fact of him being an introvert and homebody prevents him from getting stress.

Recently, Kang Ha Neul sat down for an interview with the press.

During the interview, Kang Ha Neul was asked what he thought of his public image being 'kind' and 'pure-hearted', and whether he feels any stress due to that.

Kang Ha Neul answered, "First, I'm not really that kind. I don't try too hard or pretend to be nice to people though. I only have one goal when it comes to the way of living my life, and it is to make sure nobody frowns because of me."

He resumed, "I believe there are more fun things in life than stressful things. But it would be a lie to say that I don't get stressed at all. I'm a human-being just like everyone else, you know."

He continued, "How do I relieve my stress? Well, I don't really try to relieve it, consciously. However, I do like to spend some time zoning out in the morning. I organize my thoughts then. It's a motivation for me to have a good day as well."

Then, Kang Ha Neul revealed why he thinks he gets less stress than some other people out there.

Kang Ha Neul stated, "If I lived with a mindset that 'I have to behave like this and that in front of everybody.', then I might get stressed, but I don't think like that. That's probably one of the reasons why I don't have such big stress in me."

The actor continued, "Also, I don't meet and hang out with people much. I pretty much only meet people at filming sites. That way, I can kind of distant myself even more from getting stress."

He went on, "I'm usually at home. When I'm out, it's generally for filming. I'm a total introvert as well as homebody. I got INFP on the personality test."