[SBS Star] VIDEO: Kim Yo Han Finds Out His Favorite Sweater Is Actually a Pajama Top

[SBS Star] VIDEO: Kim Yo Han Finds Out His Favorite Sweater Is Actually a Pajama Top 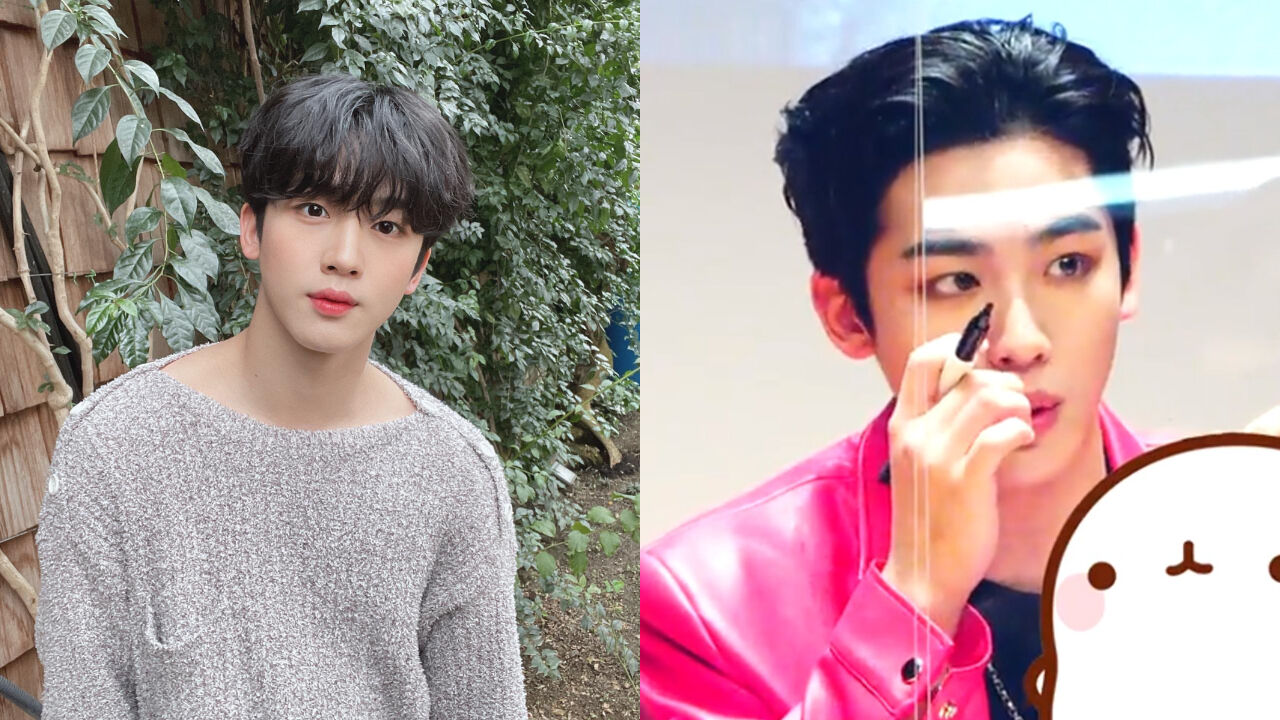 Kim Yo Han of K-pop boy group WEi discovered that his favorite sweater for the last four years is actually a pajama top.

From 2019 until very recently, Kim Yo Han has been frequently spotted wearing one gray sweater in the winter.

It is one of his favorite sweaters; he was seen wearing it on the subway, at home and even for his group/solo schedule.

This sweater was given to Kim Yo Han by a Japanese fan in 2019, and it seemed like he really liked it.

But not so long ago, an interesting fact about this sweater was disclosed online after one fan saw the same sweater on a fashion magazine.

It was that this sweater was actually a pajama top, not a sweater.

Then on January 15, one fan told him about this at his fan signing event.

This fan recorded his response, and shared it on social media afterwards.

When the fan told him that his gray sweater was a pajama top, Kim Yo Han's eyes widened in surprise.

He asked, "The gray sweater? That's a pajama?", which the fan gave him the answer, "Yes."

After hearing this, he laughed and commented, "No, how is that a pajama? That's not a pajama, okay?"

Along with the video, the fan wrote, "I think he just wants to keep believing that it's not a pajama, LOL."