- 대메뉴 리스트
[SBS Star] "We Got Paid About..." Yubin Shares How Greatly Wonder Girls Was Treated in China
라이브 제보하기

[SBS Star] "We Got Paid About..." Yubin Shares How Greatly Wonder Girls Was Treated in China

[SBS Star] "We Got Paid About..." Yubin Shares How Greatly Wonder Girls Was Treated in China 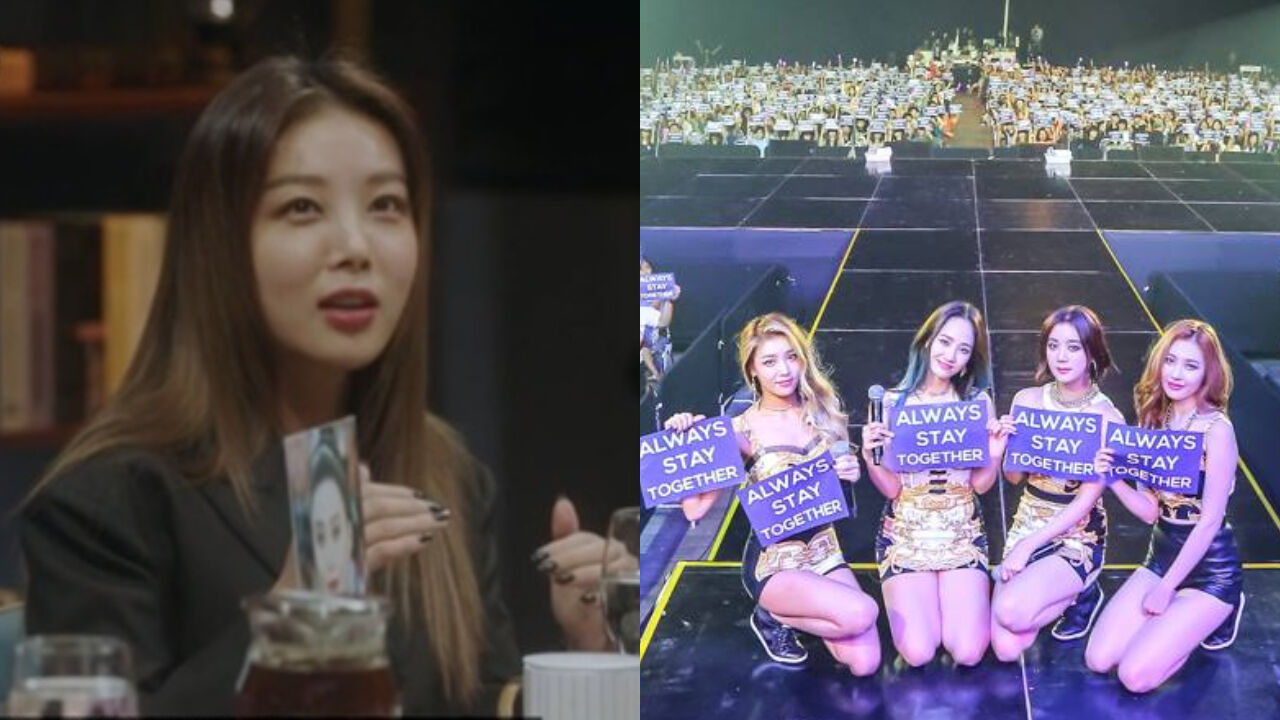 Yubin of disbanded girl group Wonder Girls shared how greatly the group was treated in China in the past.

On January 19 episode of SBS' television show 'Around the Table 3', Yubin made a guest appearance.

While talking about an unbelievable amount of money Chinese actress Fan Bingbing makes in China, Yubin revealed her experience of promoting in China.

Yubin said, "When I was part of Wonder Girls, I promoted in China a lot. Wonder Girls was frequently asked to perform there."

She continued, "Every time we went there, China treated us amazingly well. As soon as we got off the plane, they would get vans ready for us to get in. Surprisingly, we were provided a van each."

She resumed, "We were also given a suite at a hotel each as well. It was incredible."

Then, Yubin shared what it was like to perform in China.

The K-pop star said, "There were fireworks every 10 seconds of our songs. It just kept getting set off."

One of the hosts Byun Young-soo asked, "Did you get paid more than how much you got paid in Korea?"

Yubin answered, "Of course, we got paid about 10 times more than we did here.", making the hosts all so shocked.