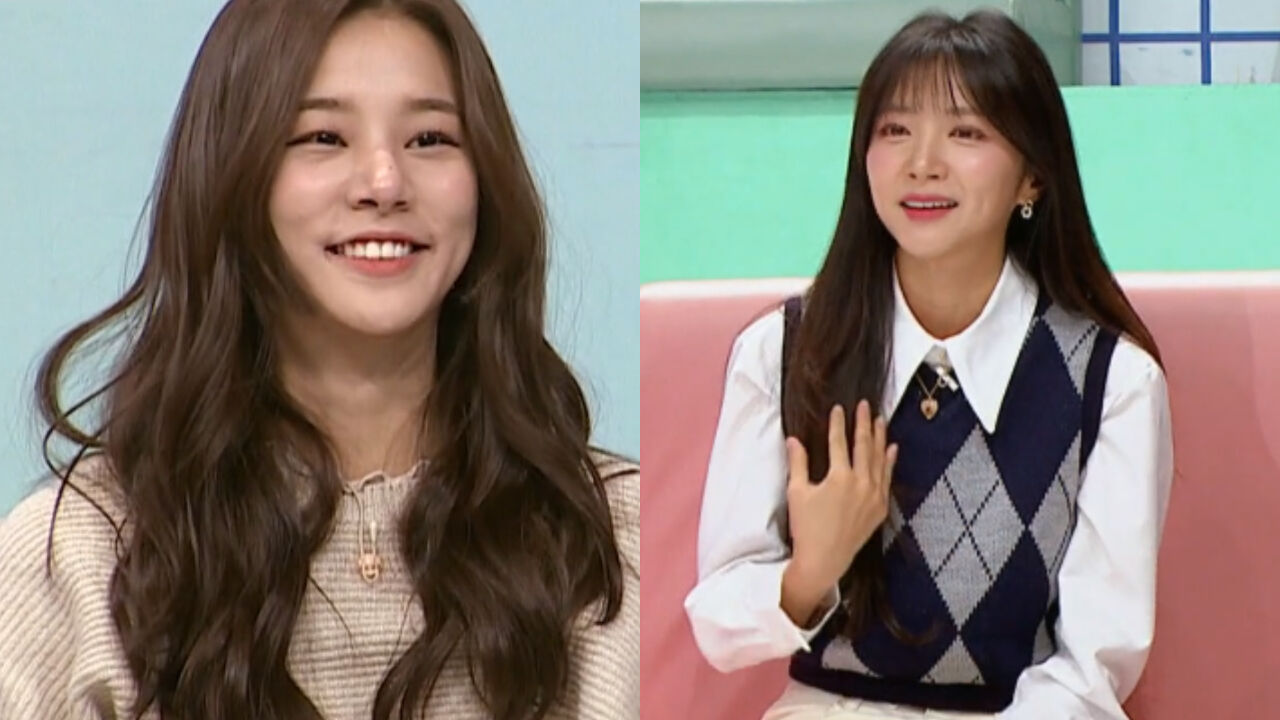 K-pop girl group LABOUM's member HAEIN revealed the cutest thing her fellow member SOLBIN does whenever she is drunk.

During the talk, HAEIN shared her close friendship with SOLBIN.

HAEIN said, "It's been almost eight years since we made debut as LABOUM together. We almost feel like we are family."

She continued, "As I've known her for such a long time, I know how she feels even just by looking at her eyes."

Then, the host Kim Yong-man commented, "If you two are that close, you must talk about guys a lot when talking together."

HAEIN answered, "Ah yes, that's a must. That's something we can't leave out for sure. We frequently have a drink with each other as well."

Kim Yong-man asked, "What do you usually talk about when you drink with each other?"

HAEIN responded, "SOLBIN tends to cry a lot after having drinks. She always tells me how much she loves me as well as how much she thanks me for everything."

She resumed, "She cries her eyes out next to me, and repeatedly says things like, 'Thank you so much! I love you!'"

As SOLBIN listened to this, she burst out laughing, and nodded in agreement.