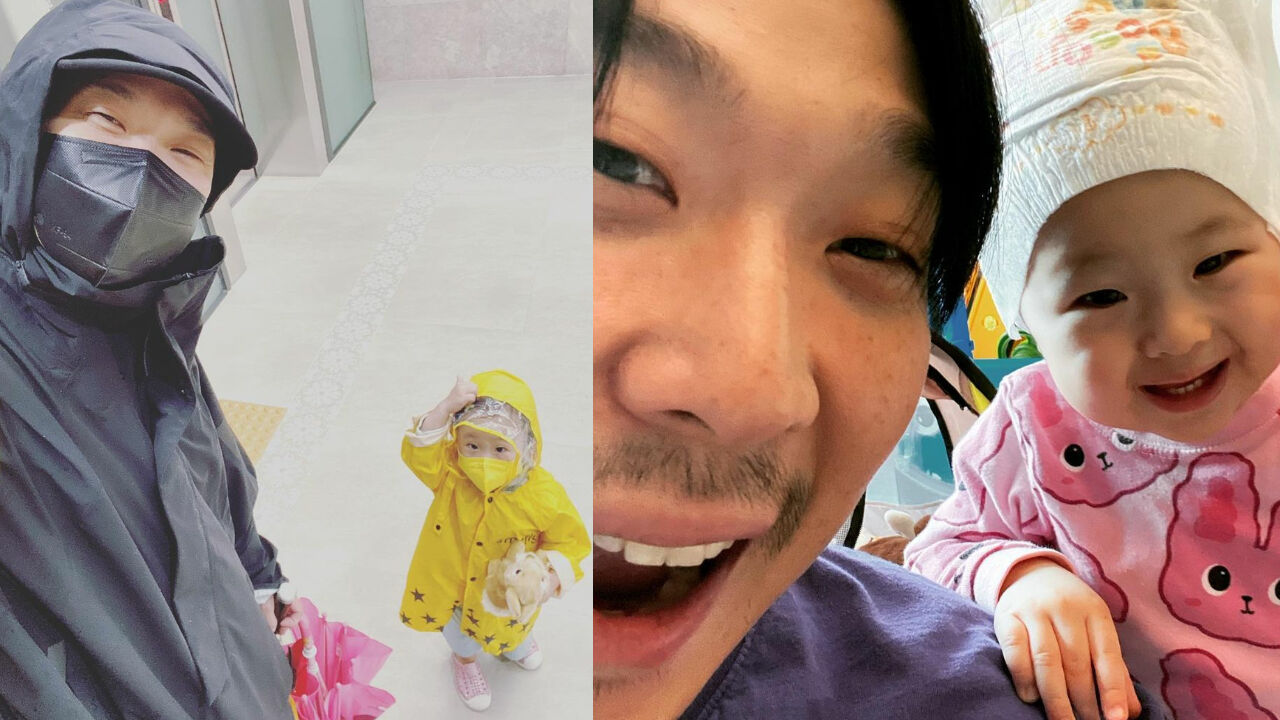 Singer HAHA shared that he dreamed of having a daughter after seeing entertainer Yu Jae Seok's daughter being born.

On January 18 episode of SBS' television show 'Four Man', HAHA talked about the time when his wife singer Byul got pregnant with their third child.

HAHA said, "As we already had two children, Byul made me promise her to be careful so that we didn't have a third child. It was when she was really against having another child."

The singer continued, "But I wanted another one. I wanted our third one to be a daughter though. At that time, Jae Seok's daughter Na-eun was born. She was so adorable that I couldn't stop thinking I wanted a daughter as well."

He resumed, "I wondered what our daughter would be like. So, I made plans to have a third child in my head. I was like, 'Okay, I might get killed if it is another son.' Thankfully, our third child turned out to be a daughter."

He added, "That was the best decision I made though, because she is Byul's best friend now. Having a daughter feels different as well, she responds differently to my sons, and is able to heal my heart."

Despite his endless love for his daughter, HAHA said he is still worried about her upcoming teenage years.

HAHA said, "I was one wild teenager, so I'm worried she might walk on the same path."

He continued, "You know, my daughter has the same blood type as So Min. They are both type-AB. So Min was like, 'Hey, it'll be fun. You should look forward to it.' I'm even more worried now!"

HAHA and Byul have three children together―Dream, Soul and Song.