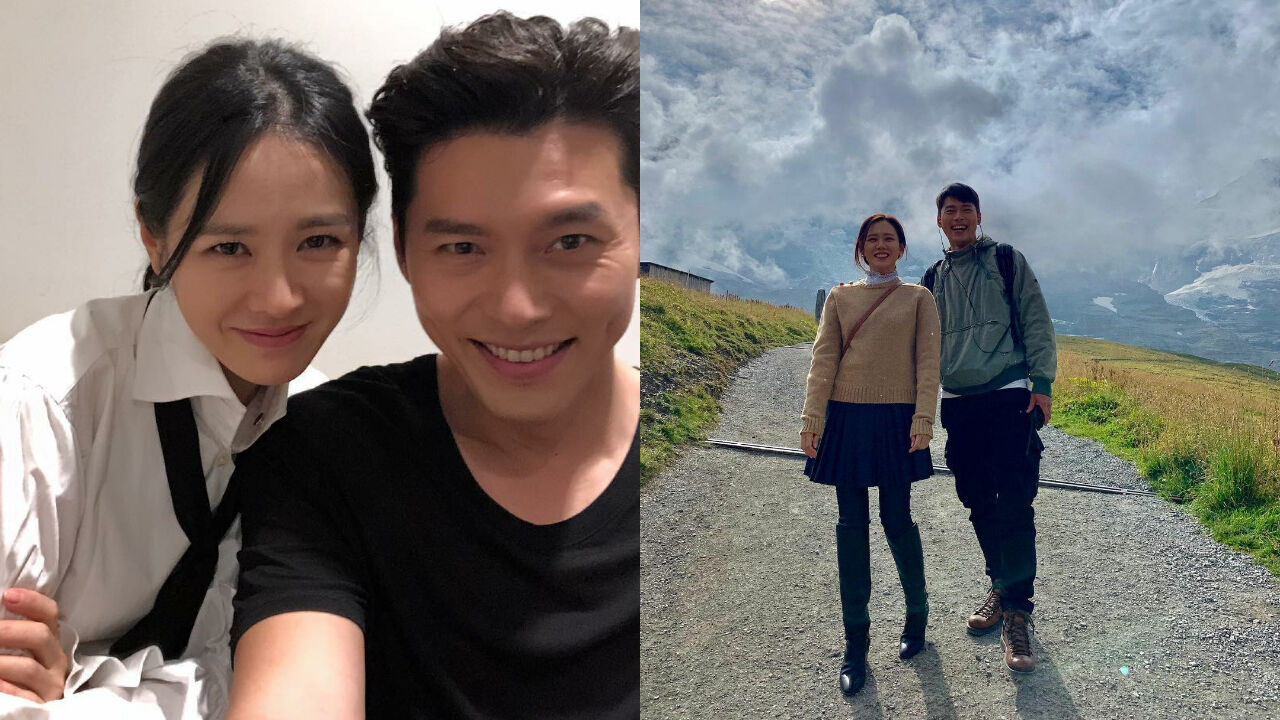 Actress Son Ye-jin and actor Hyun Bin were spotted on a date around Korea.

Recently, one Instagram user in Jeju Island shared that Son Ye-jin and Hyun Bin had visited a bed and breakfast there last summer.

She continued, "I didn't get to see them in person, but they came to the B&B that my friend runs last summer. It was in July. Hyun Bin goes there pretty often. He brought Son Ye-jin with him then."

It was taken at a well-known restaurant in August 2021.

Previously in January 2021, news outlet Dispatch reported that Son Ye-jin and Hyun Bin have been in a relationship for eight months.

Their agencies stated, "Son Ye-jin and Hyun Bin started dating each other following 'Crash Landing on You'."