- 대메뉴 리스트
[SBS Star] VIDEO: Taeyeon Shares that She Is Worried About Liking aespa Members Too Much
라이브 제보하기

[SBS Star] VIDEO: Taeyeon Shares that She Is Worried About Liking aespa Members Too Much

[SBS Star] VIDEO: Taeyeon Shares that She Is Worried About Liking aespa Members Too Much 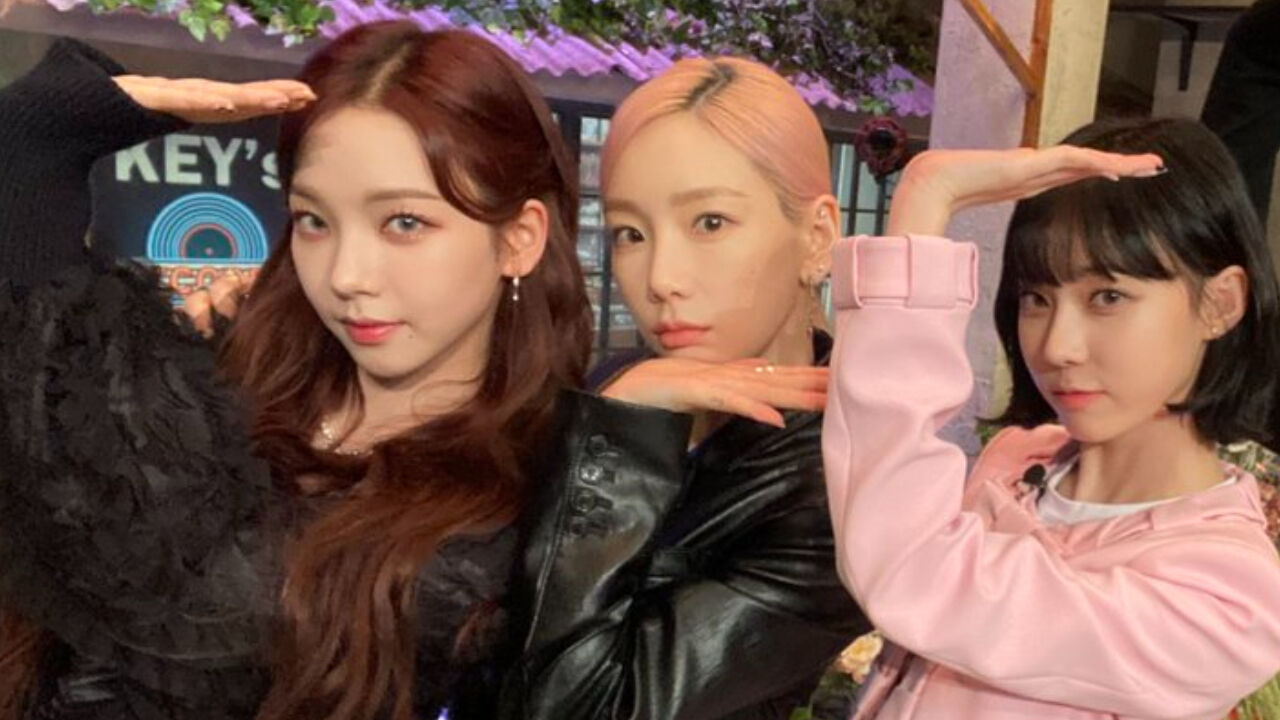 Taeyeon of K-pop girl group Girls' Generation shared that she is worried about herself liking the members of another girl group aespa too much.

On January 6, Taeyeon updated her Instagram with a short video that was filmed in a dance studio.

It looked like it was filmed at the studio in the middle of them practicing some dance moves together.

Here, Taeyeon filmed WINTER and KARINA stretching their legs with one another.

As they stretched them excessively, they were seen getting in pain, then quickly rubbing their thighs where the pain originated.

While watching WINTER and KARINA the whole time, Taeyeon laughed behind the camera.

Over this video, Taeyeon wrote, "Uh-oh, I have a problem. I like these girls too much."

At the end of last month, SM Entertainment announced Taeyeon, WINTER and KARINA to be part of their project girl group GOT the beat.