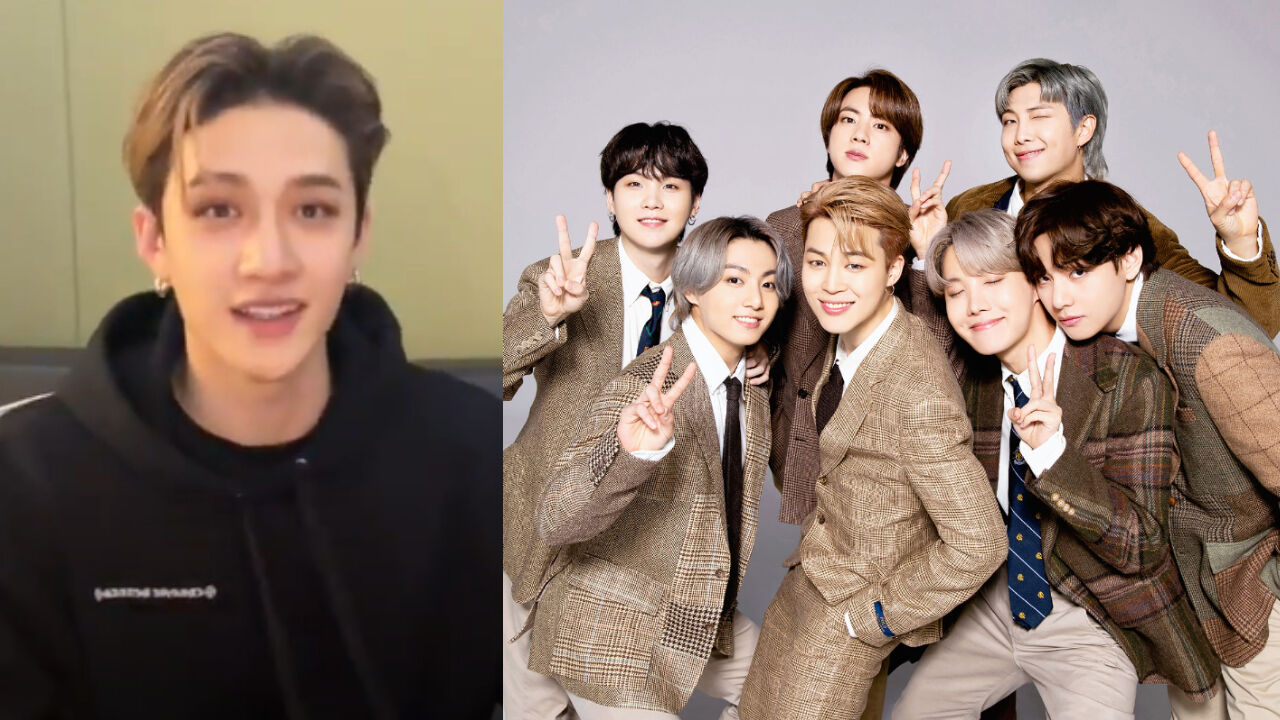 While listening to the song with his fans, he commented, "'Mikrokosmos' is such a good song. I really love this song."

As BANG CHAN noticed this, he said, "Oh, I love the purple hearts. It's nice, nice."

After that, BANG CHAN revealed what he thinks of BTS.

The Stray Kids leader commented, "Yeah, I mean, the members of BTS are legends."

He resumed, "Anyway, mad respect to BTS. They're amazing."


This actually was not the first time BANG CHAN fanboyed over BTS.

Previously, he also non-stop complimented JUNGKOOK and JIMIN's singing voice while listening to their solo songs 'Euphoria' and 'Promise'.

Many Stray Kids as well as BTS fans are loving BANG CHAN's another cute fanboy moment.