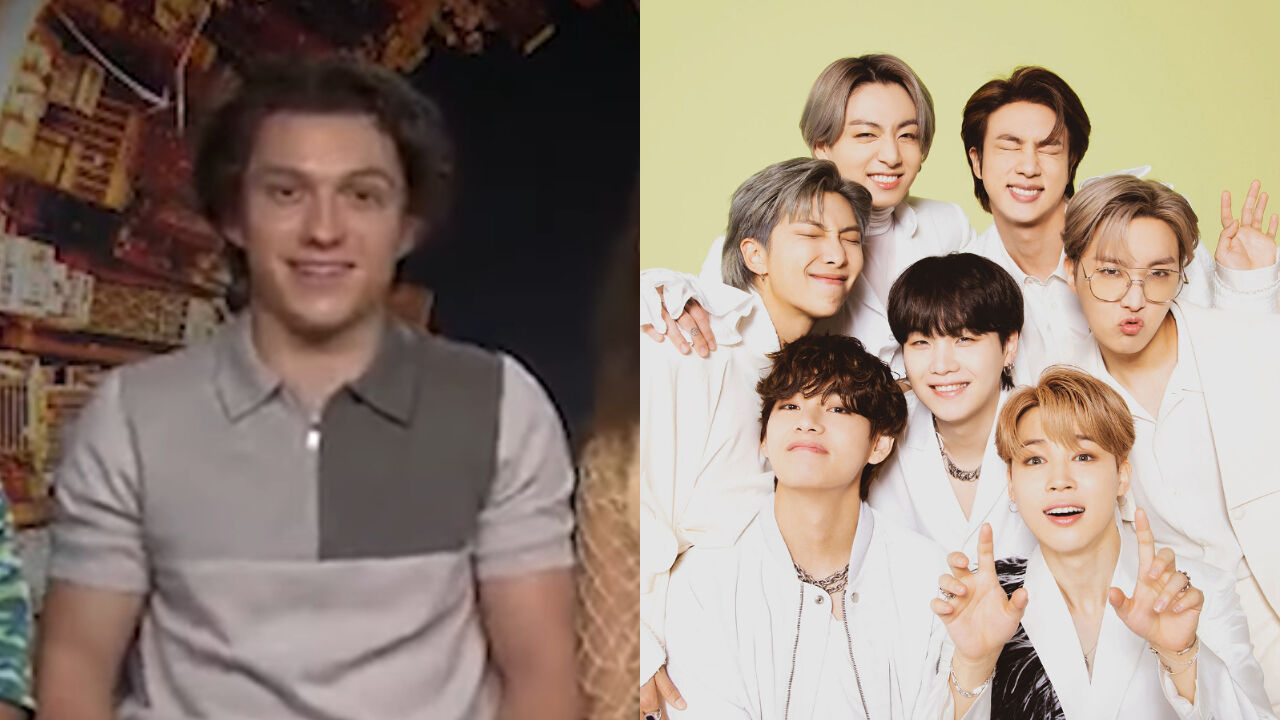 Recently, an online press conference for the movie 'Spider-Man: No Way Home' was held.

During the press conference, the cast Tom Holland, actor Jacob Batalon and actress Zendaya happened to come across an interesting comment about the movie on Twitter.

One Twitter user had written, "I got 'Spider-Man' tickets! Oh my God, it feel likes getting BTS tickets!" on her Twitter.

Upon reading this out, the three cast members laughed, then said, "Whoa! That's a pretty big deal. It's a huge compliment."

Tom Holland commented, "I mean, BTS is a big deal.", which Jacob Batalon and Zendaya agreed to right away.

Then, Tom Holland stated, "I really like the edits of BTS. They're always done really well."

He added with excitement, "They're very entertaining."

Under this video of the press conference, BTS fans could not hide their elevated feelings.

They left comments such as, "I'm so proud of my boys.", "Welcome to the fandom, guys!", "I love how everybody loves BTS!" and so on.