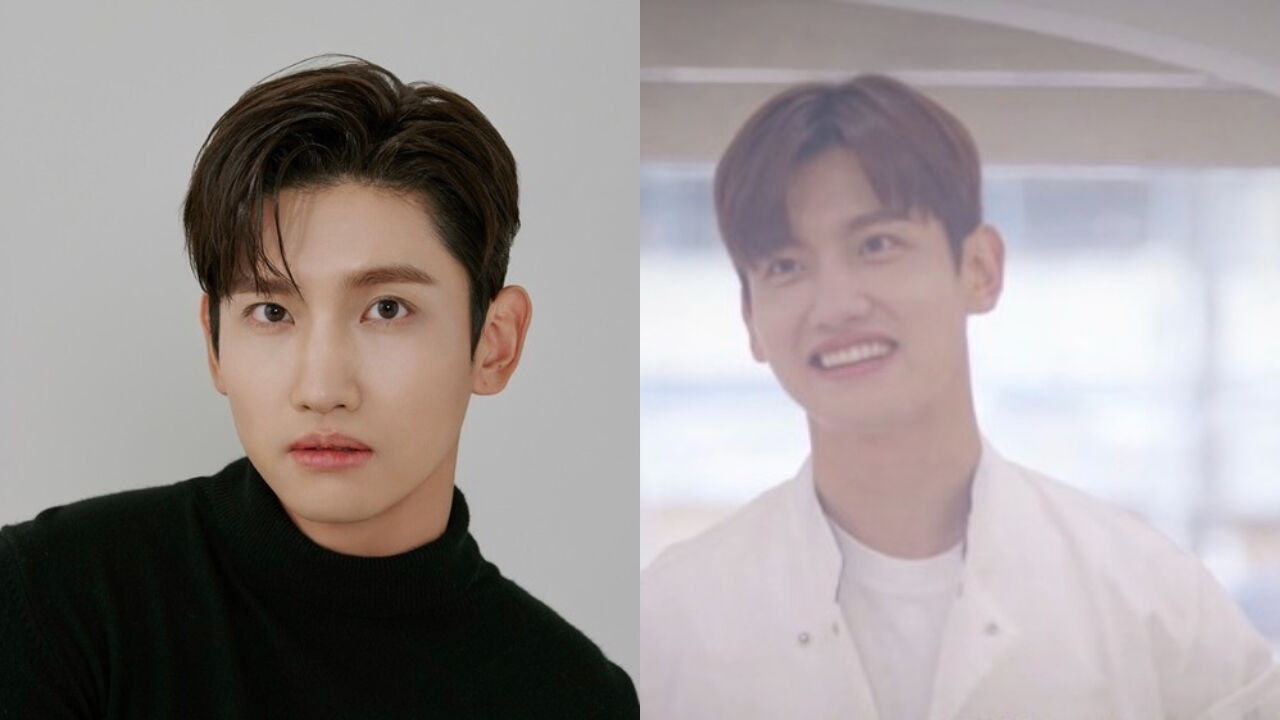 On January 6 episode of JTBC's 'Bistro Shigor', the cast members went to Yanggu for apple picking.

While on their way, the cast members randomly talked about their blind date experiences and their thoughts on having a soulmate.

One of the cast members Cha In-pyo asked MAX Changmin, "Was it love at first sight for you?", asking how his moment of meeting his wife for the first time was like.

To this, MAX Changmin said, "As we kept talking (after meeting each other for the first time), I thought, 'Ah, I think she is the one.'"

Back in June 2020, MAX Changmin announced marriage to a non-celebrity fianceé.

The couple tied the knot in the following October.