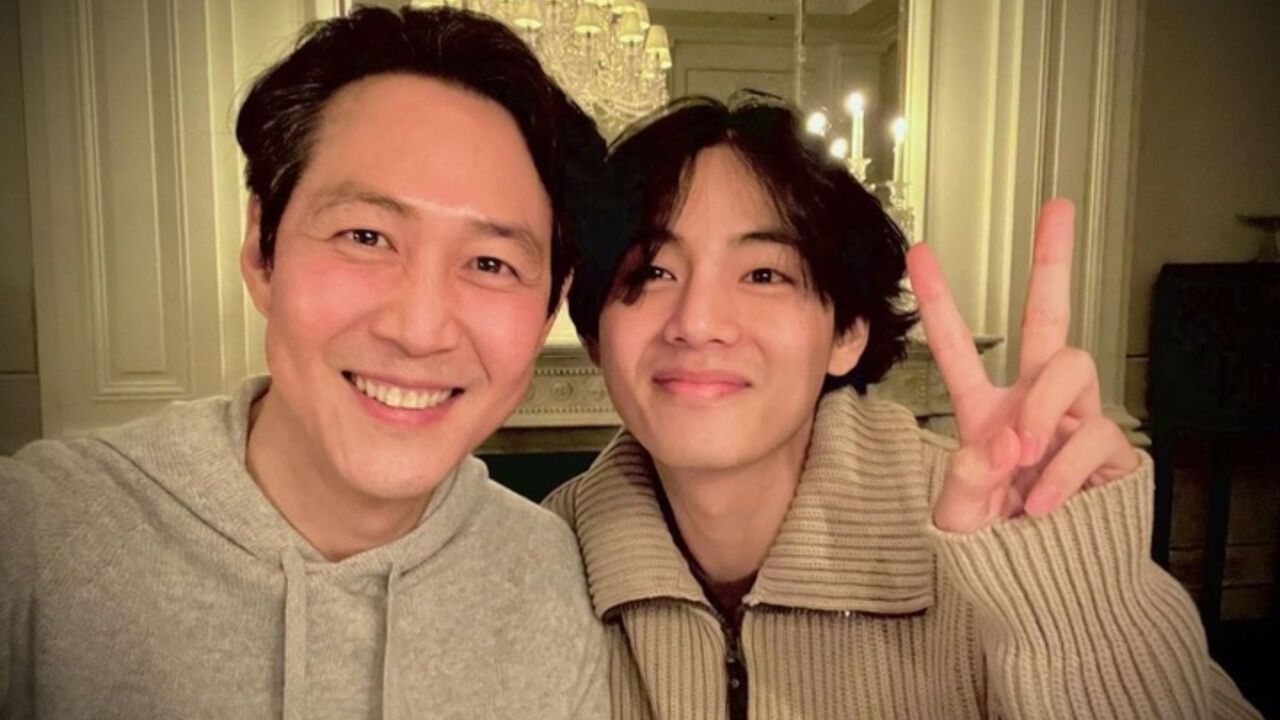 It seems like actor Lee Jung Jae and V of K-pop boy group BTS have recently met each other.

On December 27, Lee Jung Jae updated his personal Instagram with a photo he took with V.

In the photo, the two South Korean world stars stand closely together with bright smiles on their faces.

As the two stars are in their comfortable clothing without any make-up on, fans speculated that the two have met in a private gathering, not at an official event.

Recently, BTS won the 'Song of the Year' award at the '2021 Asia Artist Awards' with 'Butter', while Lee Jung Jae took the 'Actor of the Year'.

Thanks to the global success of his recently-starred Netflix series 'Squid Game', Lee Jung Jae has become one of the hottest South Korean actor.

He has also become the first Korean actor to be nominated at the 'Gotham Independent Film Awards', the 'Critics Choice Awards', the 'Golden Globe Awards', and plenty more.