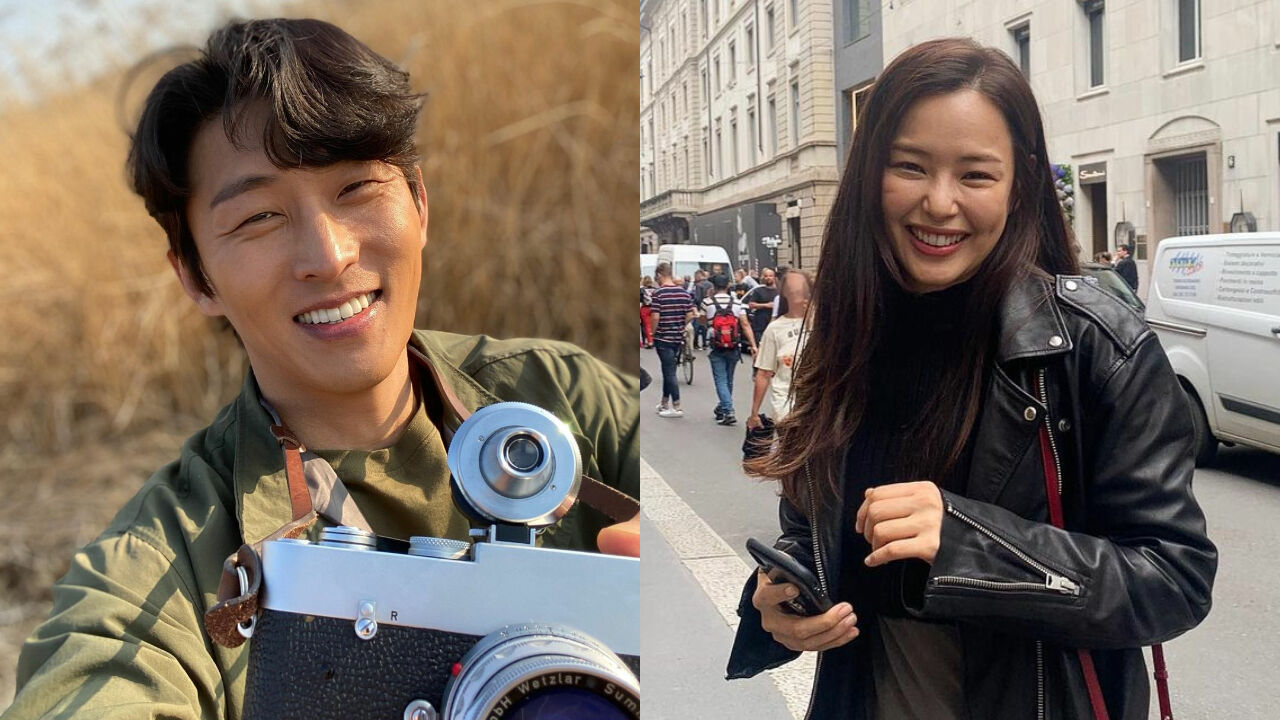 Actor Ko Jun shared that actress Lee Hanee saved his life in the past.

Previously on one television show, Ko Jun revealed that Lee Hanee helped him when he was less publicly known.

The actor said, "After wrapping up shooting one past project, I suddenly became really ill; all my organs weren't functioning well. I was almost dying. I went to see different doctors, but I wasn't getting any better."

He continued, "Then, Hanee, who I got to know during the shooting, introduced me to one doctor she knew. She said he/she was a great doctor."

Then, Ko Jun said he went to see the doctor that Lee Hanee told him about.

The actor said, "I got my body examined by the doctor. He/she told me what sort of treatments I needed, but it was too expensive for me. I wasn't sure I could afford it. I wasn't very well-known at that time."

He resumed, "So, I couldn't decide whether I should start my treatments there, because of how much it would cost me. Right then, I was told that my treatments had been paid for already. I asked who paid, and they said that it was Hanee."

He went on, "I think she's been thinking doing that ever since she told me about the doctor. I felt so grateful. I've recovered, all thanks to her. She's such a thoughtful and kind person."

She made her acting debut with KBS' drama 'Partner' in 2009, and has been building her career ever since.