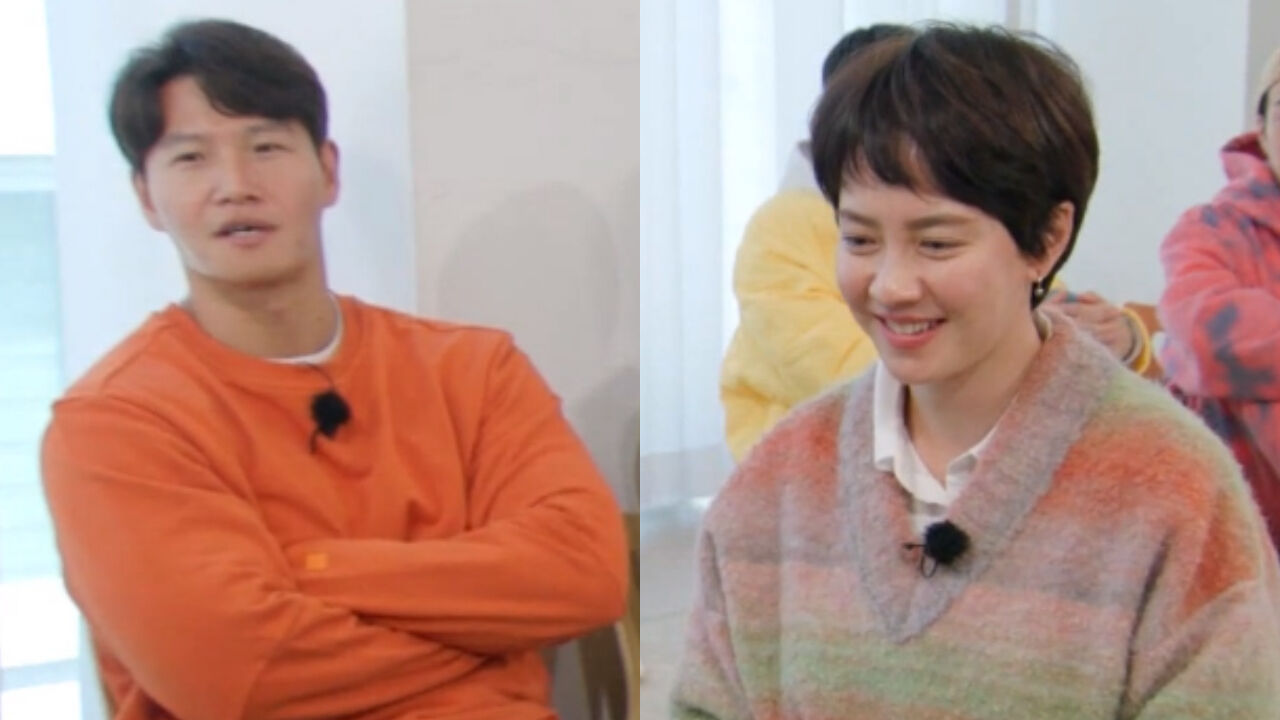 Singer Kim Jong-kook shared that actress Song Ji-hyo dated a bad guy in the past.

On December 26 episode of SBS' television show 'Running Man', the members were seen meeting a fortune teller to get their next year's fortune read.

When it was Song Ji-hyo's turn, the fortune teller said, "You have no luck in dating next year. The rest of you must help her. She will overlook bad things about guys that she falls for."

He continued, "Some bad guys may use you. They might try to get stuff out of you, knowing that you like them. You must be careful."

As Kim Jong-kook listened to his words, he said, "That's actually happened in the past. She dated a really bad guy once."

To this, Song Ji-hyo immediately turned towards Kim Jong-kook and gave him a death stare.

Then, the fortune teller added that Song Ji-hyo is the kind of person who is unable to see anything but good in person when in love.

He said, "As Song Ji-hyo can't tell whether the guy is faking his love, she needs someone who can sense the bad for her, like Jeon So Min."

Jeon So Min responded, "Oh yes, I can definitely do that! I'll meet him and see if he's good or bad, unnie!"

But Ji Suk Jin stated, "No, So Min. You are terrible at seeing your own guys!"

Yang Se Chan playfully commented, "If So Min meets him, she might fall in love with him though. It honestly isn't a good idea to introduce him to her."

As Jeon So Min heard this, she burst out laughing and could not stop laughing for ages.