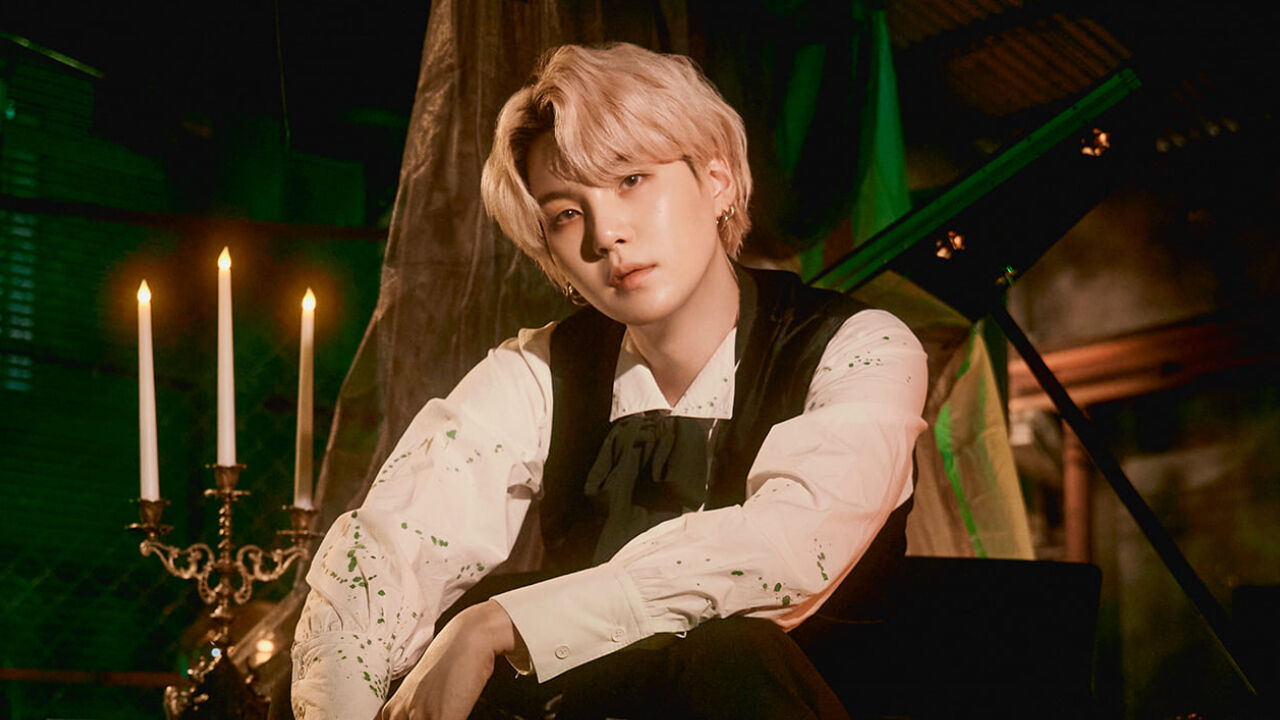 SUGA of K-pop boy group BTS tested positive for COVID-19; he got a breakthrough infection.

Big Hit Music stated, "SUGA returned to Korea from the United States yesterday. He was tested at the airport upon arrival, then started his 10-day quarantine at his place of residence. When he took another test this morning, the test result came out to be positive."

They continued, "He had his second jab of vaccination in the end of August, and his symptoms are mild at the moment. So, he is currently administering self-care at home in accordance with the directions of the healthcare authorities."

Then, the agency shared that he had no contact with the other members of the group, since he followed the quarantine guidelines after arriving in Korea.

Big Hit Music said, "SUGA tested negative for COVID-19 before traveling to the U.S. last month, and he was in the U.S. for a while for personal reasons following BTS' group schedule."

They went on, "As he began his self-quarantine after taking the test when he returned to the country, and received a positive result during quarantine, there was no contact with the other six members."

Lastly, they added, "We will place SUGA's health as our top priority; we will do everything we can to aid him in his speedy recovery."

Back in November, the members of BTS left Korea to the U.S. for the group's concert, event attendance, TV show appearance in Los Angeles.

Following that, Big Hit Music announced that the members were going on a break.

While some members returned to South Korea, a few, including SUGA, stayed in the U.S. for travel and personal engagements.