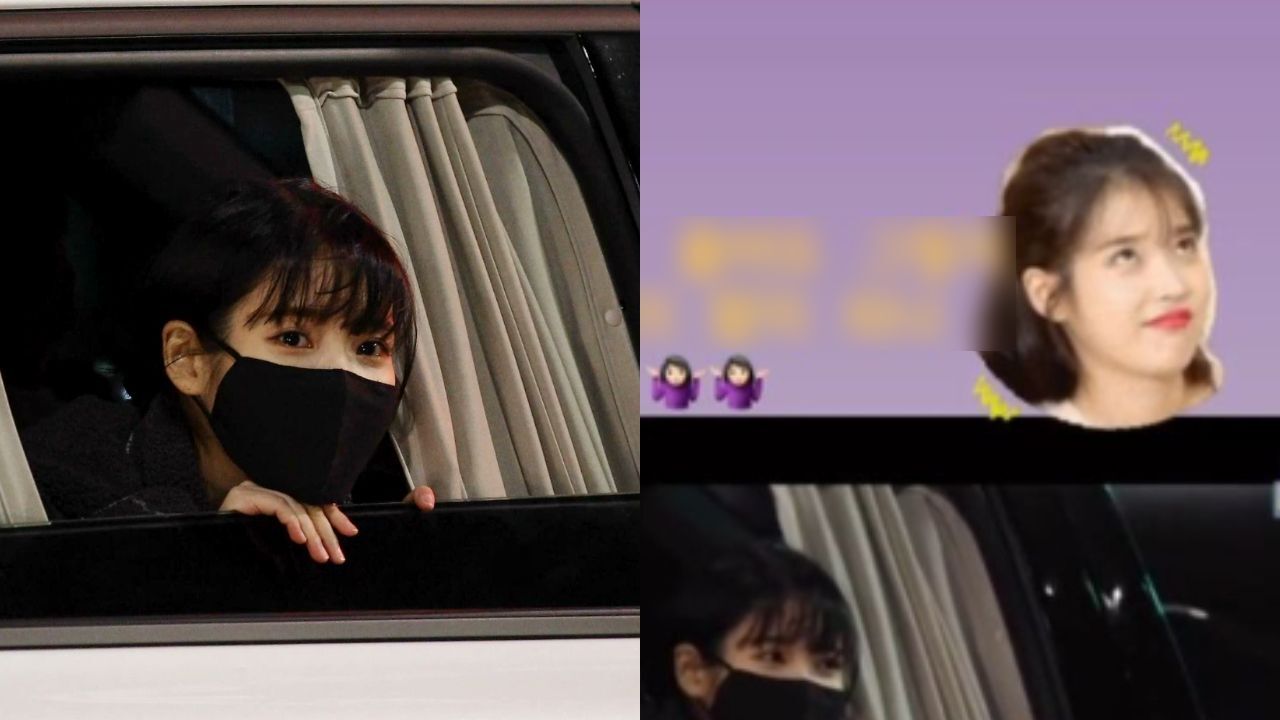 K-pop artist IU gave a cute response to fans teasing her that she yawned when she cried after seeing fans for the first time in a while.

At that time, she said hi and thanked fans before she left in her van following an awards ceremony.

As she was speaking to them, her eyes were seen watering up.

Regarding her teary eyes, some fans joked that IU was not actually crying.

They claimed that her eyes looked all watery because she yawned.

This video of IU went viral online, and it finally reached IU recently.

Then a few minutes later, IU once again emphasized that she did not yawn then.

She stated, "Seriously though. I know that I don't cry often, but do you really think it's possible that I yawned at that point? Gosh...!"

Her adorable response made fans smile and laugh; their comments included, "How cute!", "Let's not tease her anymore, guys!", "So cute. She truly makes me happy." and so on.