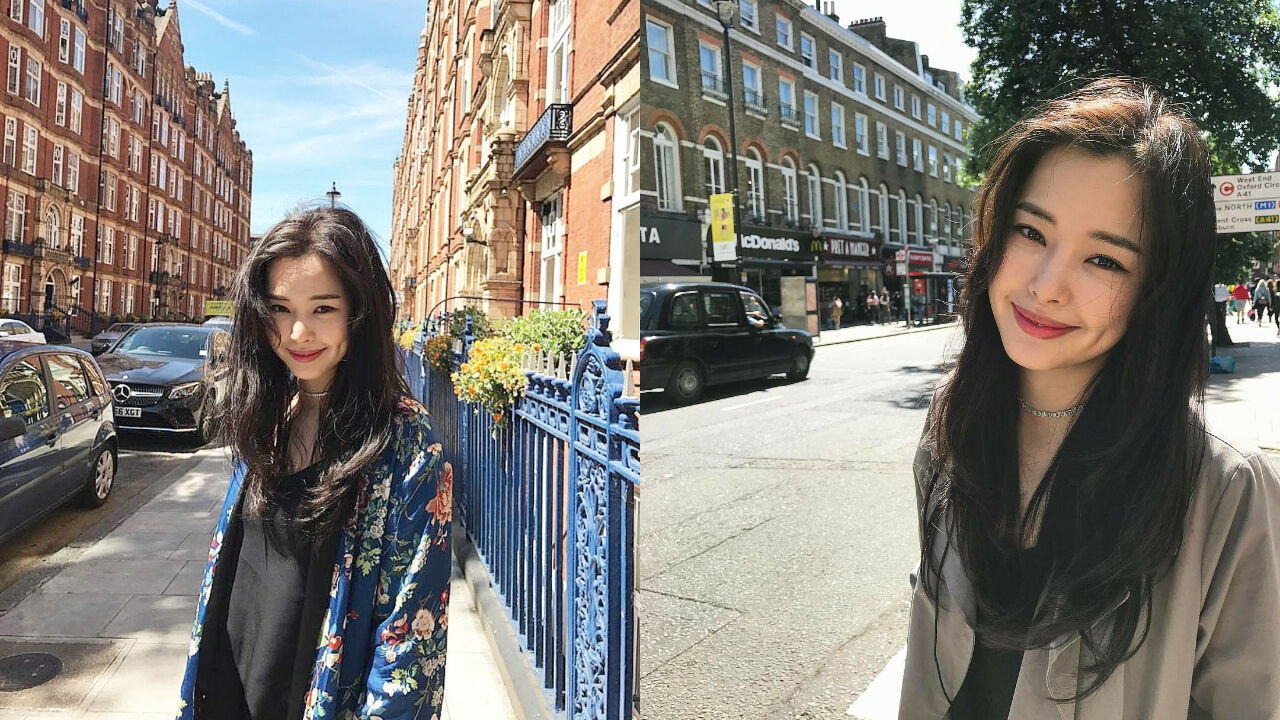 The agency said, "Lee Hanee married her non-celebrity boyfriend today. She has immense trust and love for the man, and decided she wanted to be life partners with him for the rest of her life."

They continued, "Due to the ongoing COVID-19, she held a small wedding ceremony just with families today."

Lee Hanee confirmed that she was in a relationship with a businessman only last month.

They said to have met through a mutual friend in the beginning of this year.

It was previously revealed that he had been very supportive and caring of Lee Hanee when she was going through difficulties mentally as well as physically due to a hectic filming schedule.

Following the announcement, fans around the world have been flooding Lee Hanee's Instagram with congratulatory messages.