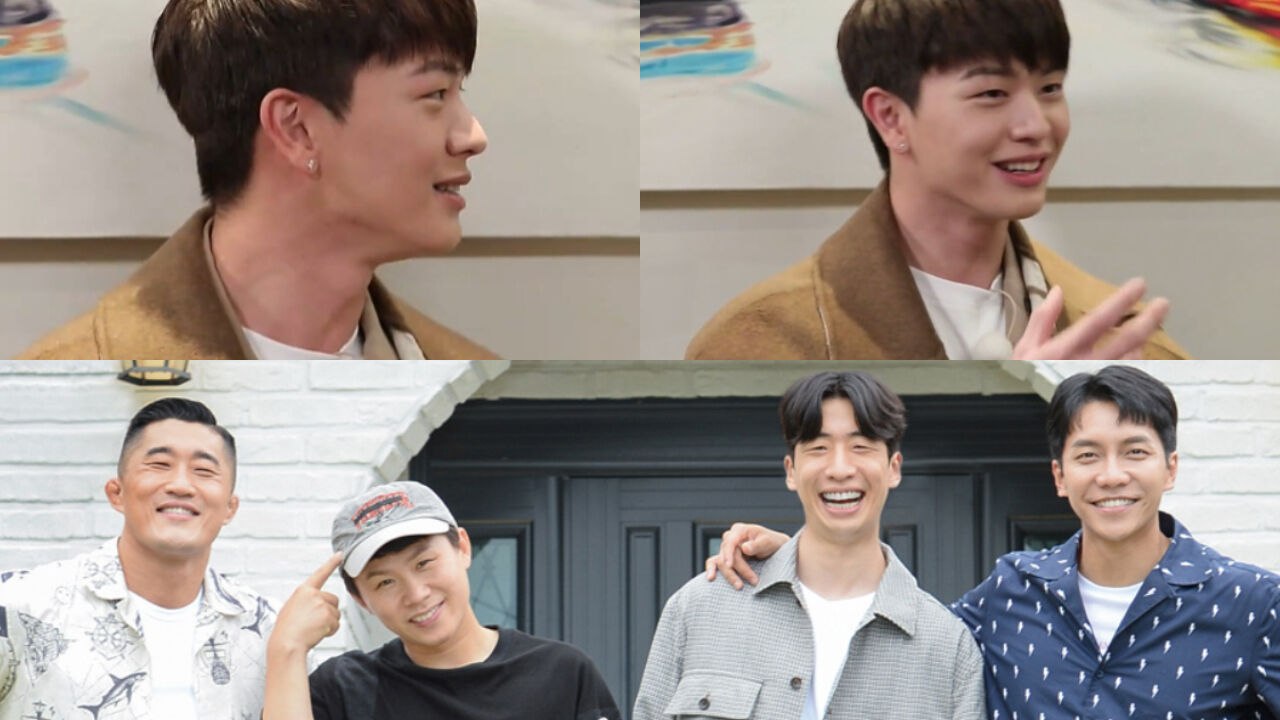 Yook Sungjae of K-pop boy group BTOB shared what he thought of 'Master in the House' after he left the show.

On December 19 episode of SBS' television show 'Master in the House', Yook Sungjae made a guest appearance.

This marked Yook Sungjae's return on 'Master in the House' since his military enlistment announcement in March 2020.

During the opening, Yook Sungjae wiped his sweat off his face and said, "Wow, I'm really nervous today. I'm more nervous than the first shooting of 'Master in the House' for some reason."

Then, the BTOB member revealed how he had changed after his military enlistment.

Yook Sungjae said, "Before I enlisted in the military, I only cared about people I recently met and games. Following the enlistment though, I came to appreciate every moment of my life. I also realized how beautiful this country was."

To this, Yang Se-hyung laughingly commented, "Yeah, Sungjae has always been quite individualistic."

Lee Seung Gi added, "Exactly, he didn't really take great interest in things that were not about him. But he's texted me a lot when he was in the military, especially on weekends."

Yook Sungjae laughed and said, "Well, as I was in the military, not with everybody else in the society, I kind of felt impatient, and felt like I had to do something to connect to the rest of the world. I was afraid that I would just lose myself."

After that, Lee Seung Gi asked Yook Sungjae whether he watched 'Master in the House' in his military base.

Yook Sungjae answered, "Ah yes, I did. Can I be honest here? Someone else had filled my spot, right? While watching the show, I thought to myself, 'I'm the original cast of the show, and it looks empty without me.'", then burst out laughing.