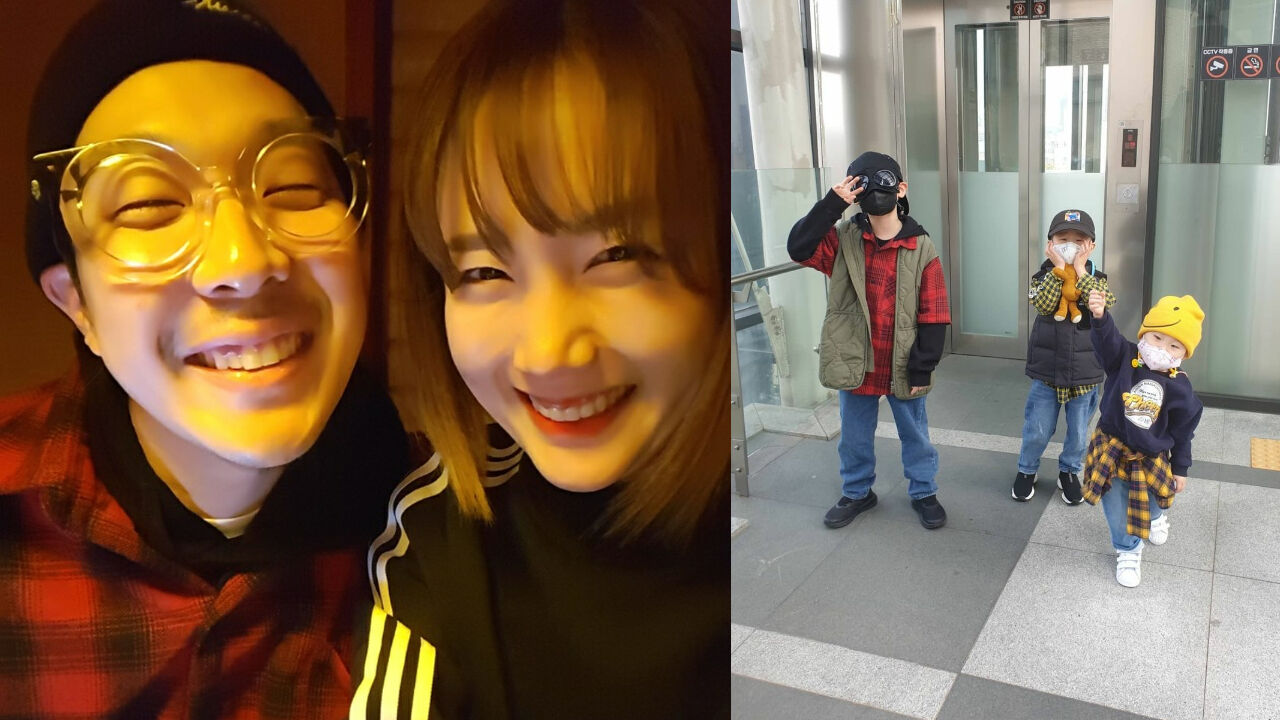 Singer HAHA shared that he felt "frightened" after hearing that his wife singer Byul had a dream of having their fourth child the other day.

During the recording, HAHA talked about his recent conversation with Byul.

HAHA said, "Recently, Byul kept on going on about how adorable our third child is. She even asked me how I felt about having a fourth child."

He continued, "Then a few days ago, she told me that she had a dream of having a fourth child. That freaked me out so much. I felt frightened!", then laughed.

To this, the host Jung Hyung Don commented, "HAHA and Byul actually used to live in the same apartment as our family before."

He went on, "At that time, my wife and Byul used to cry a lot together while talking about raising children. That's how hard it is to be parents and raise children."

After that, HAHA said, "Yes, it is. My daughter is just so cute though. When I get home after work, my sons are pretty much like, 'Hey, dad.'"

He resumed, "But my daughter runs to me, and she's like, 'I missed you, daddy!' Her words never fail to melt my heart."