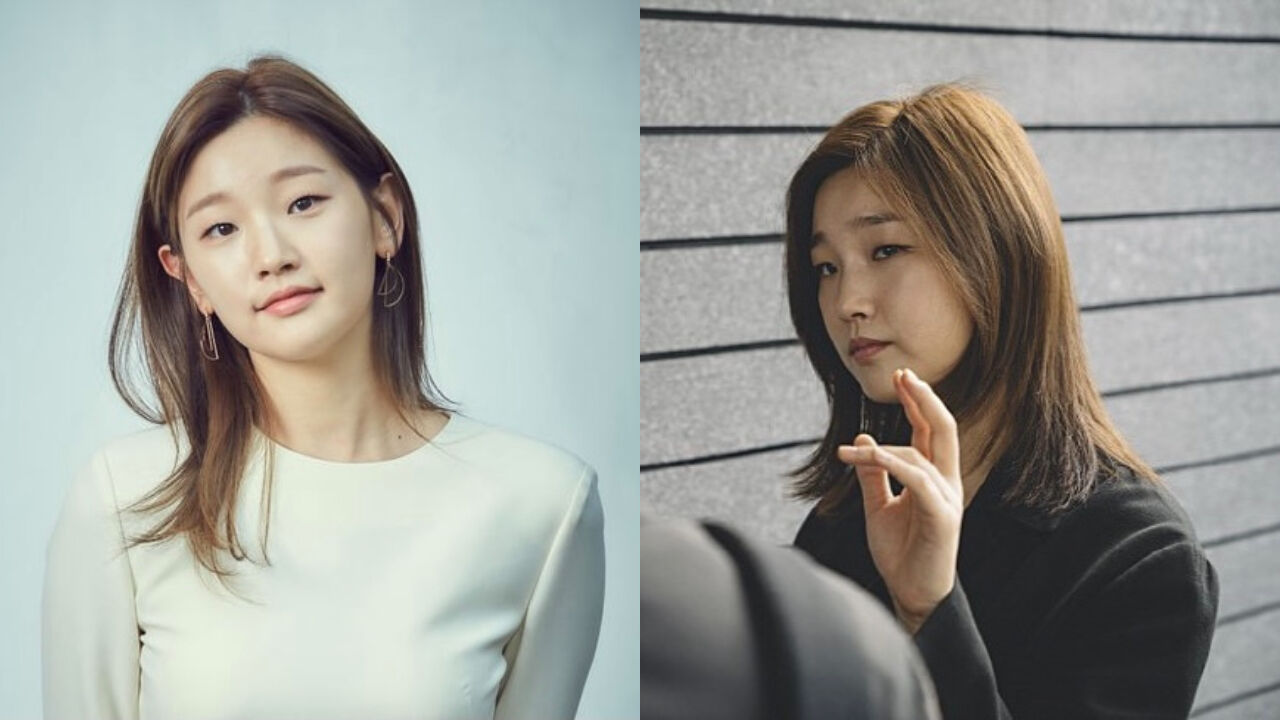 Actress Park So Dam is currently recovering from surgery, after she was diagnosed with thyroid cancer.

On December 13, Park So Dam's management agency Artist Company released an official statement announcing that the actress will not be joining promotions for her upcoming film, in order to fully focus on her recovery.

The agency's full statement is as follows:

Actress Park So Dam was diagnosed with papillary thyroid cancer from her regular health check-up, and she completed surgery as per her doctor's advice.

As the long-awaited 'Special Cargo' is soon premiering, the actress is very disappointed that she cannot be together with fans who have waited and shown support.

Although Park So Dam cannot participate in the film's promotions, the actress is cheering on the premiere.

We once again express thanks to the cast and production team of 'Special Cargo' who are also overcoming a difficult situation together with everyone who supports the film and Park So Dam.

Park So Dam will focus on her recovery in order to greet everyone in good condition in the future. Our agency, Artist Company, will also do our best for the actress to recover her health. Thank you.