[SBS Star] VIDEO: IVE WONYOUNG Says She Is Not Bothered by Rumors

[SBS Star] VIDEO: IVE WONYOUNG Says She Is Not Bothered by Rumors 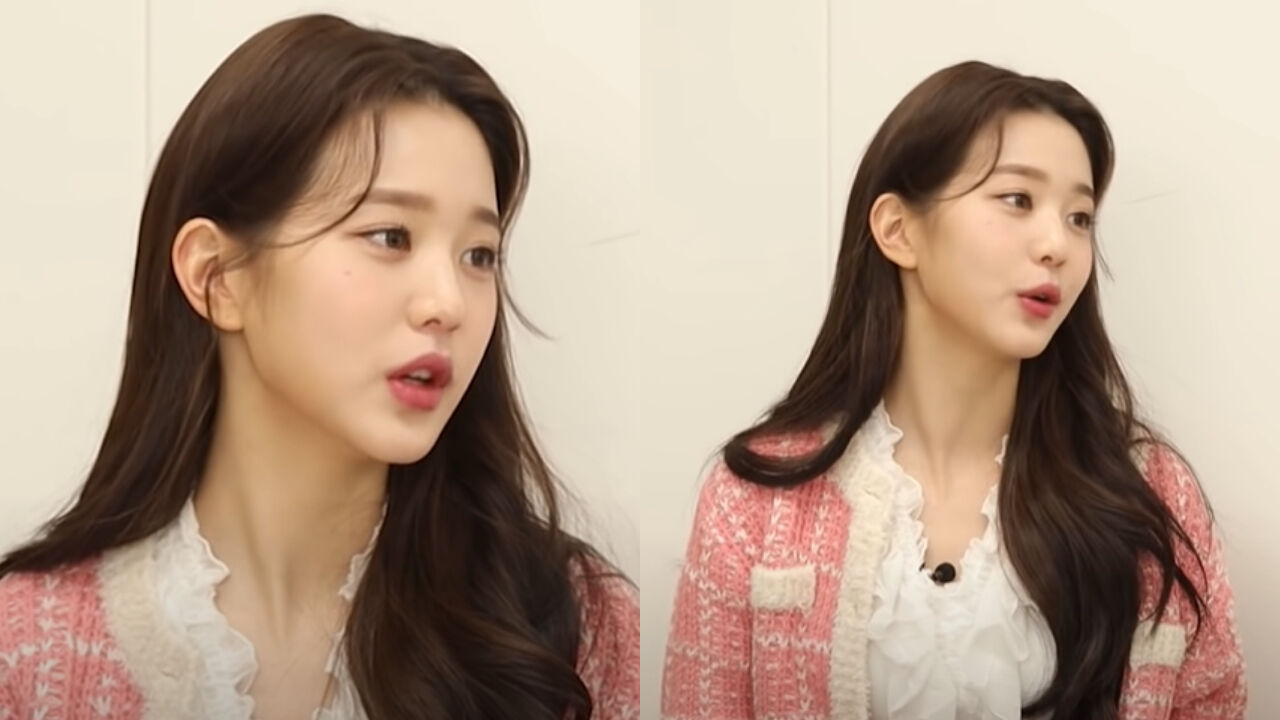 WONYOUNG of K-pop girl group IVE shared that rumors do not bother her at all.

On December 10, a video of WONYOUNG was uploaded on one popular YouTube channel.

In this video, WONYOUNG spoke about making a fresh start as part of IVE after wrapping up promotions as a member of project girl group IZ*ONE.

WONYOUNG said, "As it's my second time making debut in the industry, I wanted to bring up the new me to show to the public. I felt like I've built up this image for the last three years, and I wanted to break out of that."

Then, WONYOUNG was asked what she thought her best charms were.

WONYOUNG answered, "Well, I think it's probably got to be my 173 cm height, and strong mentality."

The interviewer then commented, "You must get a lot of hatred that derives from extreme jealousy."

WONYOUNG answered, "Ah yes, there are many rumors about me. But the good thing is, I'm not really the type of person who can't block them from striking me."

She continued, "If the rumors are completely false, and it's just not true in every way, then I don't let them get to me. I just don't care."

She went on, "I think like, 'You are you, I am me.' I keep doing what I have to do without letting them get to me."

WONYOUNG made her initial debut in August 2018 as a member of IZ*ONE after winning on Mnet's survival audition show 'Produce 48'.

WONYOUNG made her second debut as a member of STARSHIP Entertainment's 6-member group IVE on December 1.