- 대메뉴 리스트
[SBS Star] Lee Sang Soon Says, "The Only Way Not to See Lee Hyo-ri's Exes on TV Is to Watch the News"
라이브 제보하기

[SBS Star] Lee Sang Soon Says, "The Only Way Not to See Lee Hyo-ri's Exes on TV Is to Watch the News"

[SBS Star] Lee Sang Soon Says, "The Only Way Not to See Lee Hyo-ri's Exes on TV Is to Watch the News" 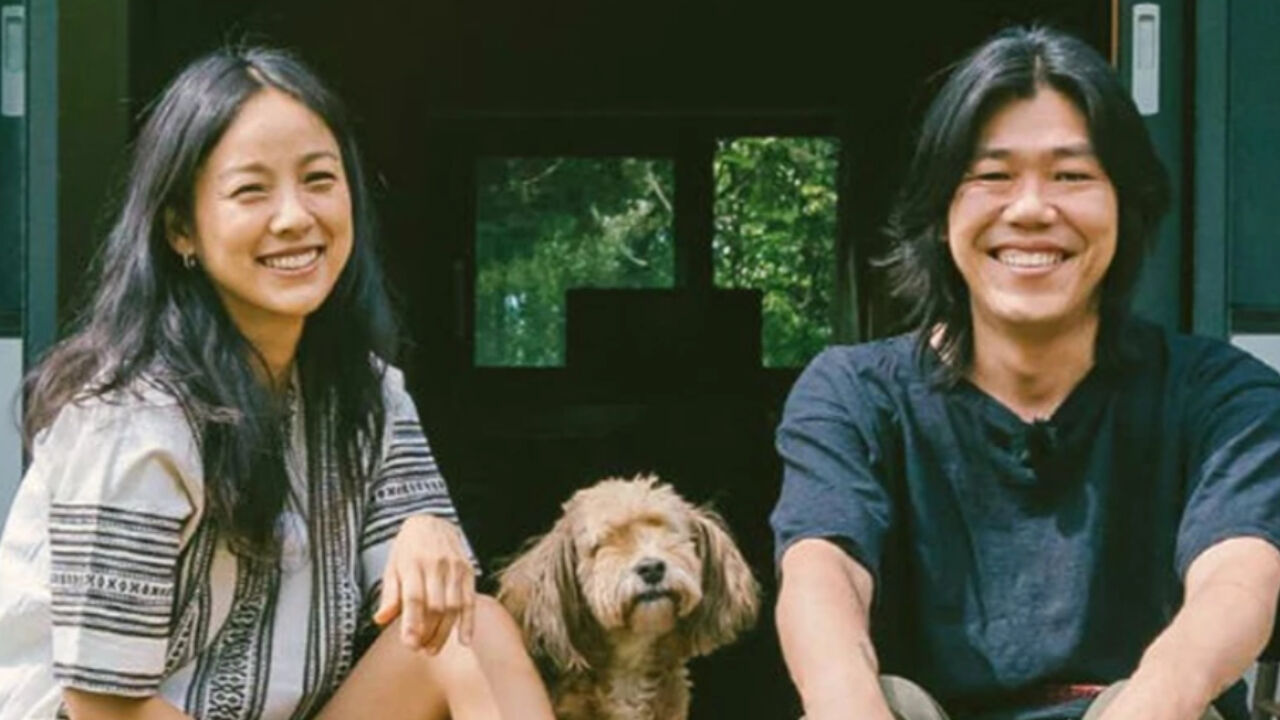 On the first episode of entertainer Ro Hong Chul and singer RAIN's Netflix's series 'The Hungry and the Hairy' that was released on December 11, Ro Hong Chul and RAIN were seen visiting Lee Sang Soon and Lee Hyo-ri's home in Jeju Island.

After having dinner together, the four continued to drink some Jeju makgeolli (Korean rice wine).

While drinking, Lee Hyo-ri said to RAIN, "You drink quite a lot now. You didn't drink at all in the past."

RAIN answered, "Ah, I did like drinking, but I just chose not to drink then."

Lee Hyo-ri said, "Back then, we used to meet up for a performance practice quite often. But we never drank together. If we had drinks at that time, we might have started dating each other."

RAIN laughingly responded, "Exactly. We probably would have. We can comfortably hang out with one another now because we didn't drink together in the past."

Lee Hyo-ri laughed and commented, "There are many celebrities Sang Soon and I can't hang out right now due to that reason. The other day, we were watching TV together. Then, my ex happened to be there."

She continued, "So, we changed the channel, but another one was there. Then, Sang Soon sighed and said, 'Let's just watch the news.' He was like, 'The only way not to see my exes on TV was to watch the news."

To this, Lee Sang Soon commented with an awkward laugh, "Yeah, or I just have to suck it up."