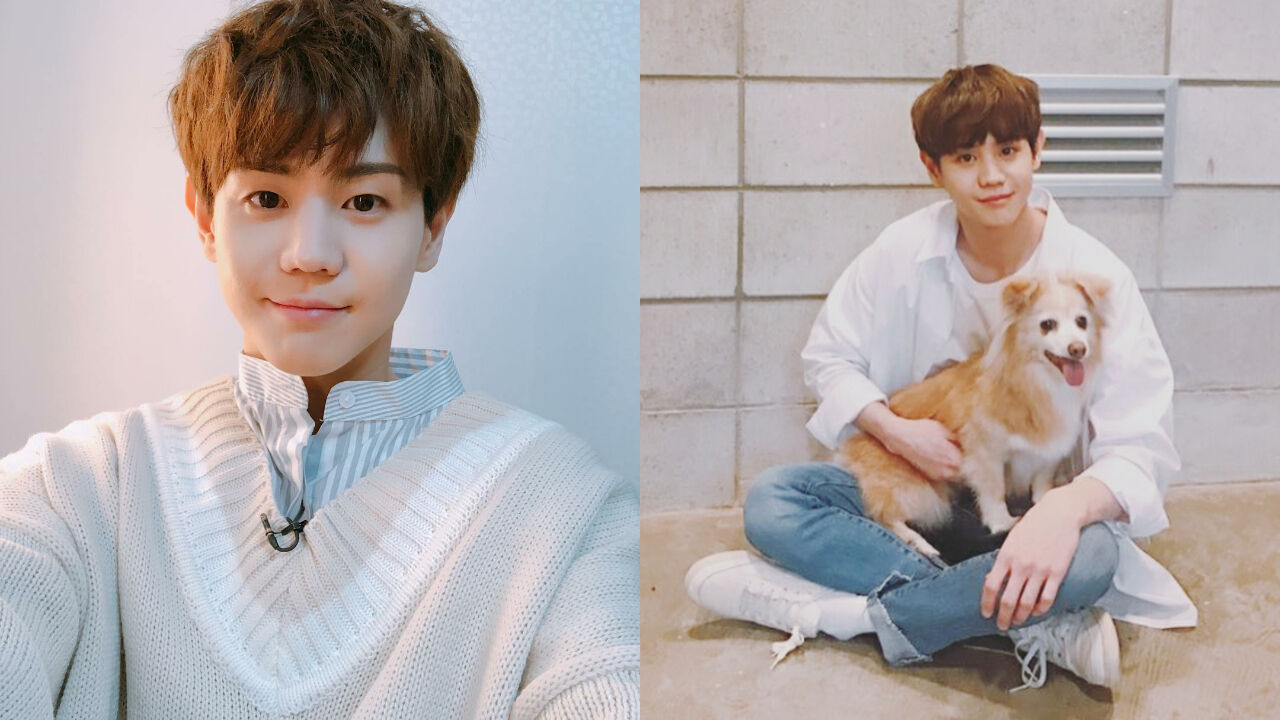 Yang Yo Seop of K-pop boy group Highlight shared that he got beaten up by other students because he was "cute".

Recently, Yang Yo Seop went live on Instagram, and spent some time with his followers.

During the live broadcast, Yang Yo Seop mentioned his past when he was in middle school.

Yang Yo Seop said, "This was when I was a middle school student. I got beaten up by other students for a bizarre reason."

He continued, "I was playing soccer with my friends after school. When it began to get dark, we started walking home. Then, this group of guys suddenly surrounded us."

He went on, "They dragged each of us to different directions. At the place where they took me, they just beat me up like crazy. I had no idea why that was happening to me."

Despite that Yang Yo Seop got crazily beaten up by them, he worried about his friends who had been taken like himself, he said.

Yang Yo Seop stated, "I was so concerned about them. But then it turned out that I was the only one who got beaten up. They didn't do anything to my friends."

He resumed, "So, I tried to find out why they hit me that badly. Later on, I discovered a reason. But I just couldn't get it after hearing it."

He carried on telling his story, "It was because I was cute. I was like, 'What?' Basically, one girl in that group of students said that I was cute, and one guy who fancied her got angry and decided to beat me up with his friends."

Then, Yang Yo Seop shared how he felt then, "I didn't know what to say to that. It was such an unbelievable reason to beat someone up. I didn't think anyone would even believe me if I told them this, you know."